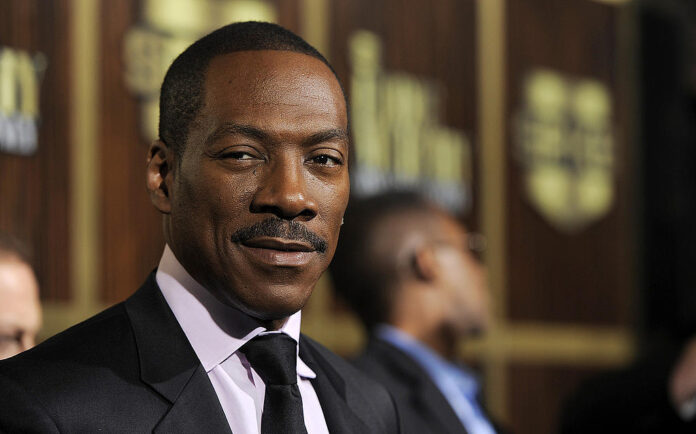 The long-awaited sequel to the movie A Prince in New York (Coming to America, in the original), starring Eddie Murphy, finally won a debut date on Amazon Prime Video streaming.

Directed by Craig Brewer, the film was originally planned to be released in theaters in late 2020. However, due to the coronavirus pandemic, plans had to be changed. With that in mind, Paramount Pictures sold the distribution rights to Amazon.

So, A Prince in New York 2 (stylized as Coming 2 America, in English) will debut in the Amazon Prime Video catalog on March 5, 2021.

As much as this date seems very distant, the film will have time to foster a more interesting launch campaign, while also avoiding unnecessary delays.

The sequel will show the Crown Prince played by Eddie Murphy returning to the United States with his confidant, Semmi (Arsenio Hall), after discovering the existence of a son. The original cast of James Earl Jones, Shari Headley, John Amos and Louie Anderson will appear again.

Jennifer Salke, director of Amazon Studios, said in an official statement that she was very pleased with the acquisition of the film’s distribution.

“A Prince in New York was a cultural phenomenon, as it is one of the most loved and celebrated comedies of all time,” he said. “We are sure that audiences from all over the world will fall in love with this new film that is hilarious and joyful,” she added.

Eager to check out this sequence?