Home Entertainment A Plague Tale: Innocence will have improvements on PS5 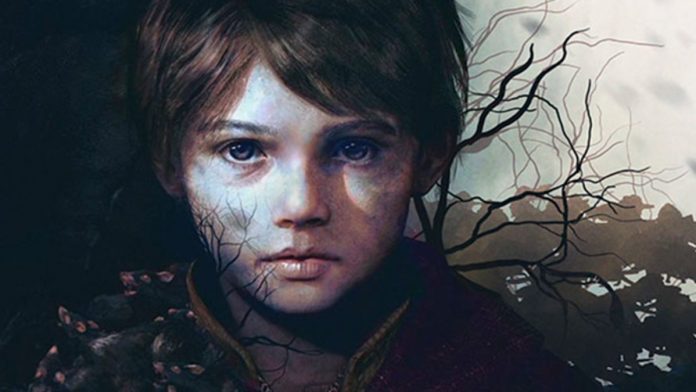 A Plague Tale: The celebrated adventure of Asobo Studio makes the leap to the new generation of consoles and confirms a streaming version for the Nintendo hybrid. A Plague Tale: Innocence, Asobo Studio’s celebrated and successful adventure with Focus Home Interactive in which we follow the grim story of young Amicia and her little brother Hugo on a journey through the darkest moments in the history of medieval France will receive its own next-gen update on both PS5 and Xbox Series X | S on July 6 through a free update for those who own the game on PS4 and Xbox One. But there is more; That same day the Nintendo Switch version of the game will arrive, yes, through the increasingly present Cloud Version.

The story of Amicia and Hugo of the new generation

This has been announced by those in charge, sharing a brief teaser trailer that you can see below these lines detailing the visual and performance improvements. Improvements such as 4K resolution, stable 60 frames per second and support for 3D audio, a very important aspect in a stealth game of these characteristics. As we say, all this for free from July 6.

On the other hand, the launch of A Plague Tale: Innocence for Nintendo Switch has also been confirmed, yes, again betting on streaming or gaming in the cloud, as has recently been announced for another title such as Marvel’s Guardians of the Galaxy. Let’s remember that more and more companies are betting on this technology to bring their video games to Switch that, otherwise, it would be very difficult to see on that console.

This same E3, the sequel to A Plague Tale: Innocence was announced with A Plague Tale: Requiem, a new adventure that will arrive on PC, PS5 and Xbox Series X | S sometime in 2022, on a date yet to be announced.

Lesley-Ann Brandt charms the Web with her fiery gaze!