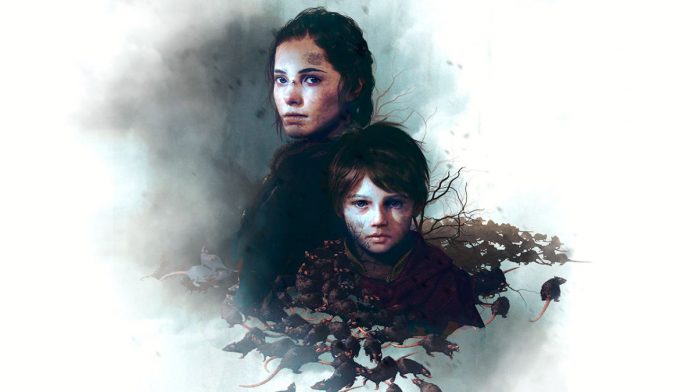 A Plague Tale: Innocence, one of the great sleepers of the PS4 and Xbox One generation, has a discount of no less than 75% on the PS Store.

When we talk about A Plague Tale: Innocence we make it one of the most surprising games of the generation, since a semi-unknown studio such as Asobo Studio was able to create not only a great story, but also surround it with a playable if not original proposal , yes very peculiar. Thus, until next Thursday, February 4, we can get hold of it in its version for PS4 -retrocompatible on PS5- for only 12’49 euros, since it is the offer of the week in the PS Store.

In this way we can not only get hold of this great game for a practically ridiculous price, since we also have at our disposal a free demo to discover your proposal.

A Plague Tale: Innocence tells the story of two brothers, Amicia and Hugo, who try to escape after a massacre in their home in which their parents die. From there, their escape will be surrounded by unpleasant unforeseen events in an adventure set in France, during the Middle Ages, in which a mysterious plague has wreaked havoc among the population. Stealth and simple puzzles complete a playable proposal that, while not at all innovative, is solid enough that we do not consider the story as the only virtue of this title.

A study on a roll

The French team at Asobo Studio has many games on their résumé, but it is not until recently that they have made a name for themselves among the general public. If before it was with the game we have been talking about, last year they gave us a more than interesting Microsoft Flight Simulator, a title that delighted fans of simulators and that, being now available on PC, will arrive on Xbox One and Xbox Series throughout this 2021.

Bloomberg: Director of The Witcher 3 Investigated for Workplace Harassment