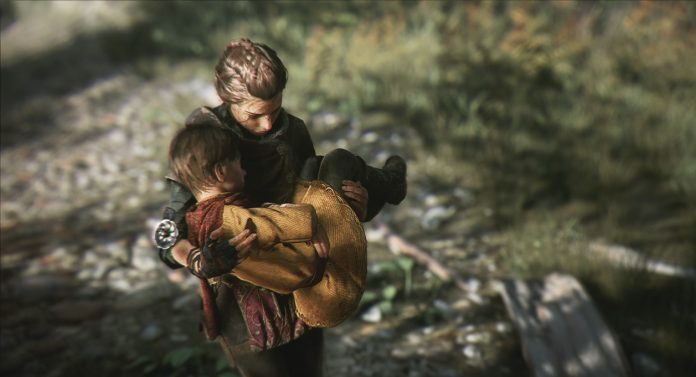 A Plague Tale: Innocence, released in May 2019, is a game where we try to survive in the Middle Ages with our brother. Mice and other humans roaming around can make it difficult for us to survive. Meanwhile, environmental interaction and use come to the fore.

A Plague Tale: Innocence is an action-adventure survival stealth game set in 1348, focusing on Amicia and her brother Hugo, who have been ill for most of their lives. In the game, we are fighting against the French Inquisition and the rats that spread the black plague and eat everything in their path. As if Rats and the Inquisition weren’t bad enough, we’re also battling against villagers who think our brother Hugo is responsible for all of this. The second game was announced at the Xbox Game Showcase event recently. The second game in the series, called A Plague Tale: Requiem, is planned to be released in 2022.