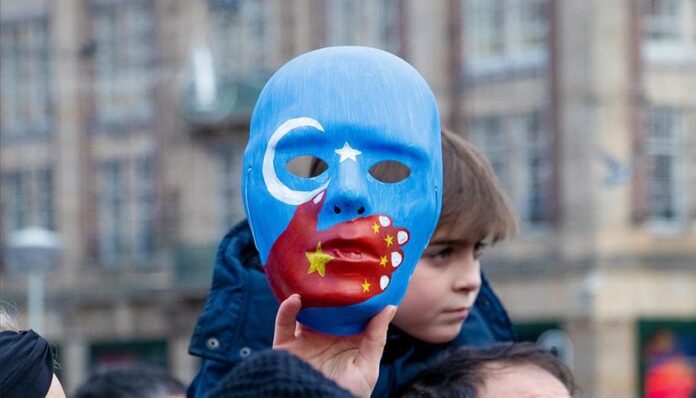 In the report prepared for the Apple supplier Lens Technology operating in China, an important information about Uyghur Turkish workers was published. Previously, it was revealed that Uighur Turks were detected by the face scanning system by Chinese companies and the police units were notified. The current news was published by The Washington Post as in the previous news.

In the documents published, it was stated that workers were transferred from the regions where Muslim and Uighur Turks are densely populated to the supplier company Lens Technology. It was reported that Uighur Turks, who were subjected to assimilation policies, were forced to work in this factory. The number of Uyghur Turks employed is expressed in thousands.

Worrying news about Uyghur Turks from China continue to come. Uyghur Turks who are tagged with the facial recognition system may be forced to work in factories. Operating as one of Apple’s suppliers, Lens Technology is known for its work on touch screens and panels.

A spokesperson for Apple denied the reports of Uighur Turkish workers being forced into labor. He stated that Apple has a “zero tolerance” policy to forced labor. He stated that as a result of violation of the policies determined for the suppliers, the business will be terminated. In addition, he stated that the company is also protective of employees working in supplier companies and everyone is respected.

Tech Transparency Project, which revealed the claim, defends the accuracy of the claims leaked to the internet. In an exemplary document, it was stated that Uyghur Turkish workers in a factory owned by Lens Technology will go back to where they were taken before starting work. However, it was reported that Uighur Turks were waiting due to scheduled flights suspended after the COVID-19 outbreak. Afterwards, it was stated that Uyghur Turks traveled with the start of scheduled flights.

Another document states that there is a report on how the workforce transfer is done. It is stated that the workers subject to this report are Uighur Turks who are forced to work.

It was stated that around 100 thousand workers work in the company that is the subject of the news. It is reported that the same company also supplies for Tesla and Amazon.

Finally, it is stated that Uyghur Turks are offered the option of working in a remote facility or being held in detention centers. It is stated that those who choose to work cannot leave the work center. However, it is unclear whether the income is obtained after the work.