Home Tech A normal Lightning cable can leak anything you type 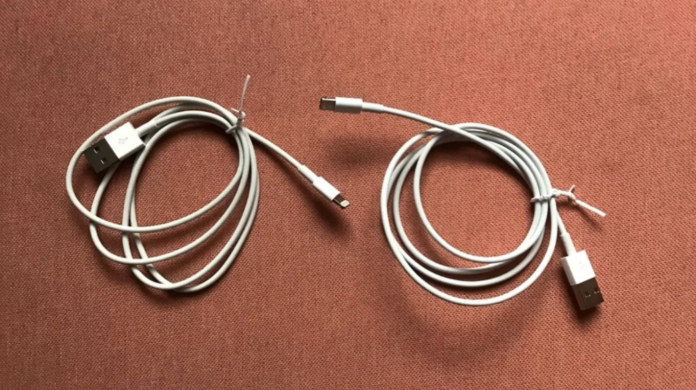 A group of security researchers in the USA made an improvement on Lightning cables. The team has shown that it is not reliable enough.

You use an ordinary Lightning to USB-C cable, but imagine that everything you write on the computer is actually recorded. An innocent-looking cable can ruin your life. Normal may look like the cables you always use, but they’re not. It’s actually a malicious cable that can record anything you type, including passwords, and send that data wirelessly to a hacker more than 1609 kilometers away. That’s what researchers developed. But why?

Engineers working on the OMG cable have developed a USB-C to Lightning cable that hackers can use to steal your passwords or other data. This is a new version of a series of penetration testing tools made by MG security researchers in the US. 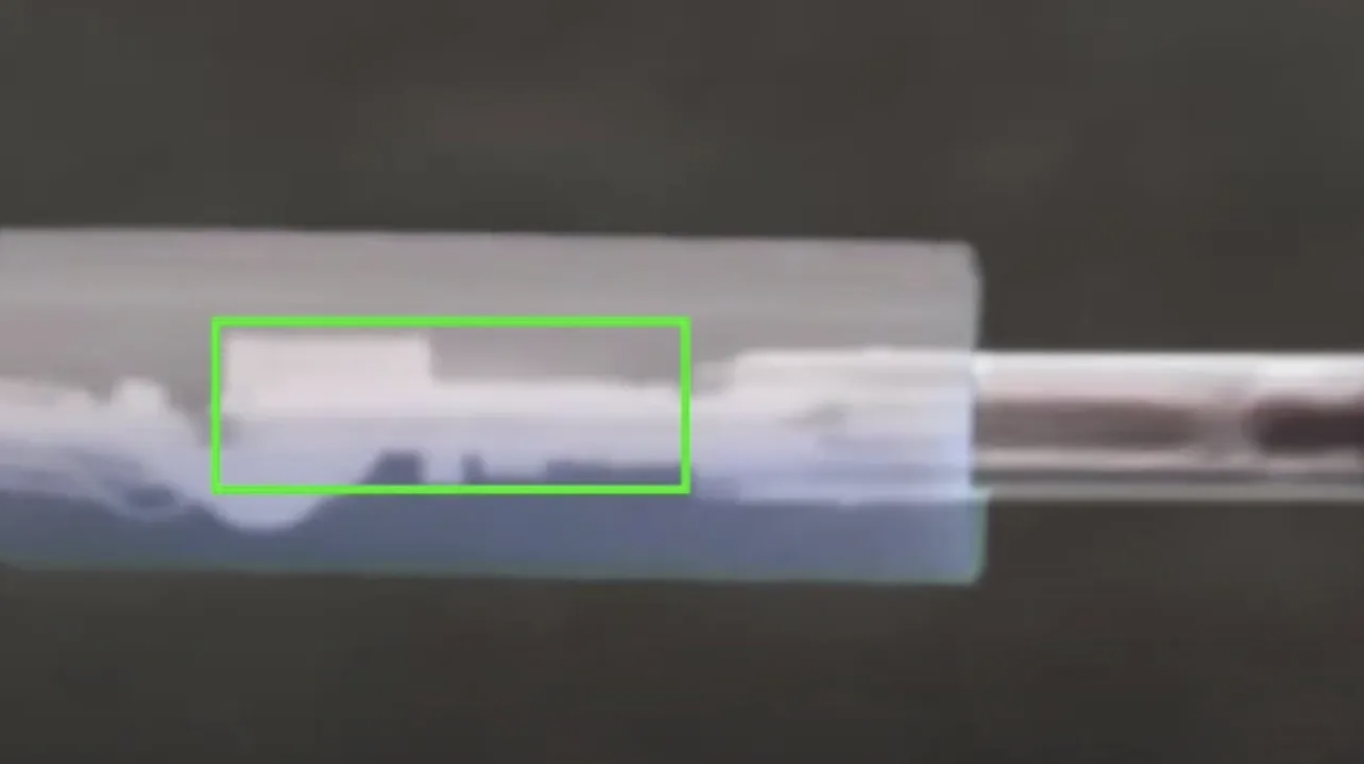 (Photo: MG)
MG previously demoed an older version of the cables at the DEF CON hack conference in 2019. Shortly after that, MG said it had successfully mass-produced the cables. The cybersecurity service started selling Hak5 cables. But newer cables come with new physical variations, including Lightning to USB-C. Moreover, it contains more capabilities that will be useful to hackers.

“There were people who said USB-C cables were safe from these types of implants because there wasn’t enough room,” MG told Vice. Frankly, I had to prove it wrong.” said.

OMG Cables works by creating a Wi-Fi hotspot that a hacker can connect to from their own device. An interface in a regular web browser allows the hacker to log keystrokes. MG stated that USB-C cables allow for the same kind of attacks against smartphones and tablets. Apart from that, MG explained that the pandemic has also complicated the manufacturing process of the cables. The reason is the global chip crisis.