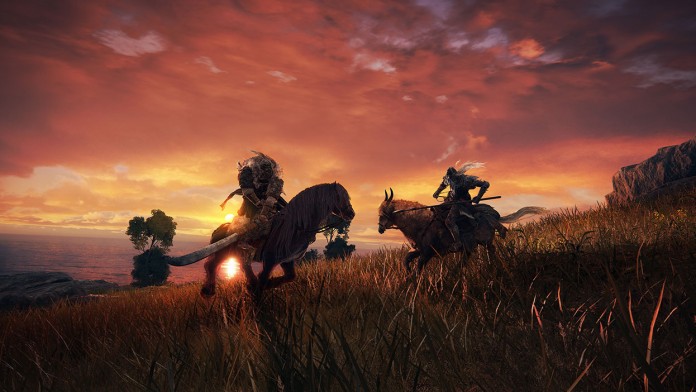 Elden Ring, which we were shocked to finish in less than an hour last week, was completed in less than 30 minutes today. The game has turned into a racetrack for speedrunners.

It has been proven many times to date that players who play games like Souls can do with their perseverance. When this determination is combined with the skills of the ‘speedrunners’ who try to finish the games as quickly as possible, the results can be hard to believe.

For example, the latest Souls-like game Elden Ring was challenging normal players enough to blow their minds, while one player managed to finish the whole game in less than 1 hour. But a person who is both a speedrunner and a Souls player at the same time, of course, never accepted this record, and today, a record that pushes the human limits has arrived for Elden Ring.

The man who finished the Elden Ring in 28 minutes 59 seconds:

Distortion2, which saw LilAggy’s completion of the entire game in less than 1 hour last week as a challenge, tried to break the Elden Ring record live. Distortion2 broke that record by an incredible margin. The player finished the entire game in 28 minutes 57 seconds. Of course, due to the fast ending of the game, Distortion2 proceeded directly to the end without fighting any enemies.

Distortion2 managed to break the 1-hour record many times before this attempt. The player, who managed to finish the entire game in 49 minutes and 29 seconds, had a time of around 30 minutes in his next attempts. This terrible success of Distortion2 was a sign that a great war would break out between speedrunners. We will probably continue to see the records until the difference between the players is reduced to a split second..

This Could Be The Price Of Apple’s Virtual Reality Headset