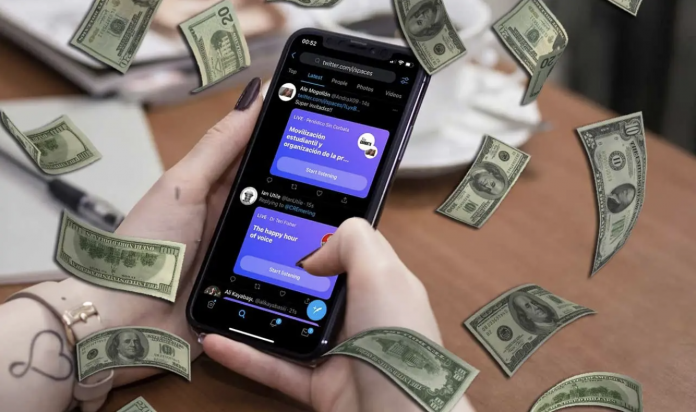 Twitter Spaces is getting ready to meet users with new features. A new way of monetization is coming for content creators.

Among the emerging Twitter Spaces features, a new monetization method for content producers came to the fore. Accordingly, the platform will support those who produce a lot of content.

Spaces previously provided a new way to monetize creators with the ticketing feature for chat rooms. However, users who produce a lot of content in voice chat rooms received support from Twitter. Accordingly, Twitter will provide financial support as well as marketing and technical support to those who produce content in Spaces chat rooms for more than a certain period of time.

At this time, it is unclear how Twitter will provide this support to Spaces creators. Again, it was not clear how much content the content producer should produce for this support.

On the left is Spaces’ new control panel for content creators. On the right, the recording feature for Spaces rooms

Twitter Spaces also previewed a dashboard for content creators that will allow them to track their revenue. Accordingly, the platform is also pursuing Bitcoin support for tipping. In this sense, Twitter Tips feature is opened to all users. Twitter Tips also has Bitcoin support.

Twitter plans to roll out a series of updates to its Spaces voice chat rooms. Accordingly, the social media platform brings innovations to users such as recording and replaying Spaces conversations.

Even though Twitter Spaces is used a lot, users are unlikely to see chats from accounts they don’t follow. Accordingly, with the new update, it will be possible to explore different chat rooms. Twitter will offer room recommendations to users in the upper forehead again. It is estimated that these recommendations will be given according to the accounts that users follow and the topics they are interested in.

Although Twitter is very busy with Spaces, it has started testing a new feature to prevent harassment and unhealthy conversations, one of the biggest problems of the platform. This feature, called Heads Up, will give users clues about the topic before tweeting about a tag. In addition, this feature will give users more control over interactions.

But one of Twitter’s biggest shortcomings is that it has too broad a scope for reported posts. The platform has not opened a special complaint heading, especially for false health information such as anti-vaccination.