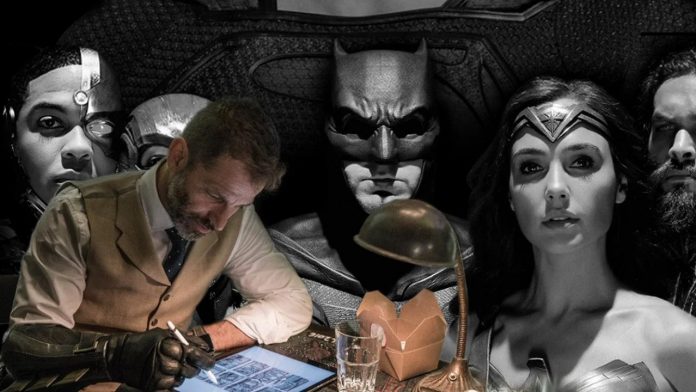 A new video clip for the Zack Snyder version of Justice League, which is getting ready to meet with its audience in March, was released. There are many easter eggs in the video, according to the description by Zack Snyder.

Justice League appeared before viewers in 2017 but unfortunately went down in history as a huge disappointment. The production, which received negative comments from both critics and DC fans, did not achieve the expected success at the box office.

The main reason behind this was the forced change of director that occurred during the shooting of the film. After the death of Zack Snyder’s daughter during filming, Joss Whedonn took over the film. According to some, this caused ruptures in the movie. Since then, DC fans have started various campaigns to release Zack Snyder’s own version. Finally, last year, the Zack Snyder version of the movie was announced, which caused great excitement for the fans of the series. Zack Snyder, who started the project with a support of 70 million dollars, also shot for scenes that were not included in the previous movie.

Days before the release of the movie, a new 2-minute video arrived:

Zack Snyder’s Justice League will air on HBO Max on March 18. It is known that there will be many differences from the version released in 2017 in the film, which is approved to have a total length of 4 hours and 2 minutes.

Zack Snyder also attended a live stream at IGN Fan Fest before the movie to answer questions from fans and talk about the movie. In the broadcast, where questions about the Justice League were answered and the allegations were evaluated, it was also discussed about the upcoming films.

Sony creates patent for AI that plays for you