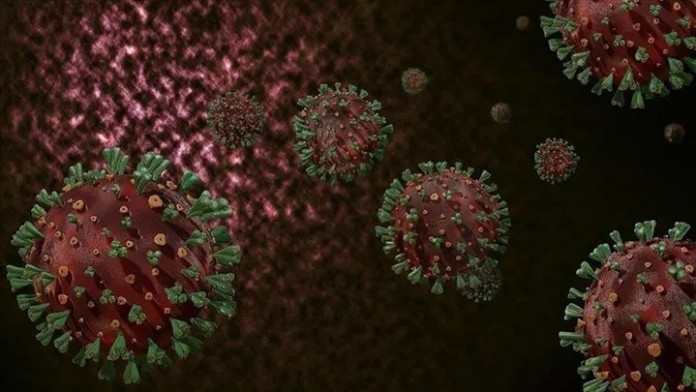 COVID: In the statements made on Thursday, November 25, scientists in South Africa announced that a new COVID variant was detected in the country. According to the statements, this variant, which has undergone a large number of mutations, has caused an increase in cases in the country.

At the press conference held by the researchers, the following statements were made: “Unfortunately, we have identified a new variant that is causing great concern in South Africa at the moment. We observed that this variant, identified with the code B.1.1.529, underwent multiple mutations. We expect the World Health Organization to give the variant an official name soon.”

It was also stated in the statements that the variant was observed in people traveling to Botswana and Hong Kong.

22 cases have been recorded

In the country, where 106 daily cases of COVID-19 were recorded in November, this number has increased more than tenfold in recent days, exceeding 1200. In his statements, the South African Minister of Health stated that the variant caused an increase in cases in the country, thus creating serious concerns and becoming a ‘major threat’.

In addition, it was stated that the B.1.1.529 variant, which is estimated to have at least 10 mutations, has been seen in 22 people so far and is most common among young people. The World Health Organization also stated in its statements that the variant is being examined and an official statement will be made in the coming days.

Elon Musk Claims That Tesla Did Not Sell His Bitcoin Units