Home News A new type of coronavirus resistant to all vaccines has been found... 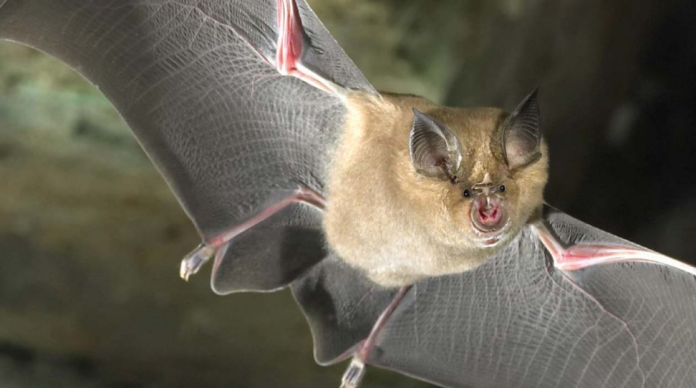 Scientists have discovered a new type of coronavirus in a species of bats living in Russia, Europe and North Africa. The strain was found to be resistant to antibodies in existing vaccines.
A coronavirus of the SARS-CoV-2 type, which was discovered in December 2019 and the source of which is not yet known for sure, caused the COVID-19 disease, as a result of which millions of people have died to date. Although there is no exact data on the source of the coronavirus species, the most common theory was that the virus originated from bats.

While the virus has lost its lethality largely thanks to COVID-19 vaccines, new news has come from Russia today. A recently published study showed that a new strain of coronavirus has been found in bats in Russia, which can show resistance to antibodies in vaccines.

It was originally discovered in 2020.

According to a study published in the journal PLOS Pathogens, a new virus, called Hosta-2, was detected in horseshoe beetles in the Sochi National Park of Russia. It was emphasized that this bat species also lives in Europe and North Africa.

The virus strain was actually first detected in 2020 along with the Host-1 virus. But the pathogens of the virus were not considered dangerous at that time. Scientists have achieved amazing results in their research in the laboratory.

Tests have shown that the virus is able to use angiotensin converting enzyme 2 (ACE2) receptors on human liver cells to infect tissues in the same way as SARS-CoV-2. In addition, it was found that receptor binding sites in spike proteins also showed complete resistance to monoclonal antibodies caused by the COVID-19 vaccine.

It is unknown whether it can infect a person:

There is no exact data yet that a new dangerous virus found in bats can be transmitted to humans. However, it was announced that there is a risk of merging of the two viruses and the emergence of a new variant, since the virus is transmitted to a carrier of another type of coronavirus.

The scientific world has not yet developed a general protective vaccine against the types of coronavirus associated with SARS. The developed vaccines target and protect against specific viruses, not against these viruses in general. In particular, research is underway to develop a vaccine that will cover all such viruses.