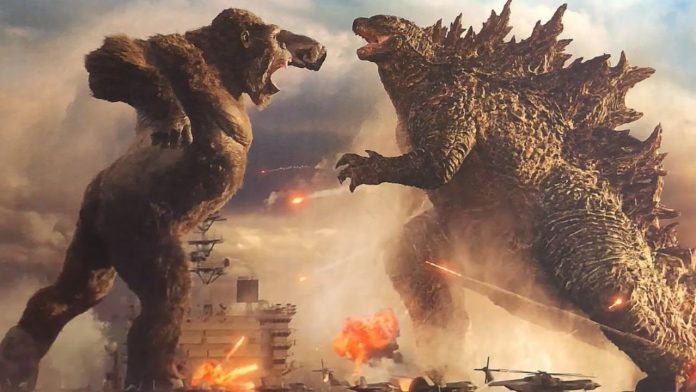 A new trailer for the Godzilla vs Kong movie, which will be released next March, has been released in Japan. Godzilla is seen slapping Kong in the new trailer, which has very similar scenes to the previous trailer.

Godzilla etc., which will be aired on the US movie theaters and HBO Max on March 31st. A new trailer for the Kong movie has been released in Japan. Although the new trailer is very similar to the previous trailer, it is seen that Godzilla slapped Kong in the published images.

If you remember, a YouTube channel recently shared details on how the movie will end. If the claims are true, in most Kong Godzilla encounters we see, Kong may actually be fighting a robot Godzilla.

Featuring Alexander Skarsgård, Millie Bobby Brown, Rebecca Hall, and Kyle Chandler in the lead roles, Godzilla vs Kong will be the 4th movie in the Monsterverse universe. Many claims and theories were made about the highly anticipated movie, but the most ambitious details so far came from a YouTube channel called WorldofGeekdom.

Obviously, there is no clue about the robot Godzilla in the two trailers both published in the past weeks and released for Japan. In the plot revealed, it was said that Kong would go on a new adventure with an orphan girl in order to find his own home, but Godzilla would prevent it.