Home Entertainment A new trailer for Spider-Man: No Way Home has been released! 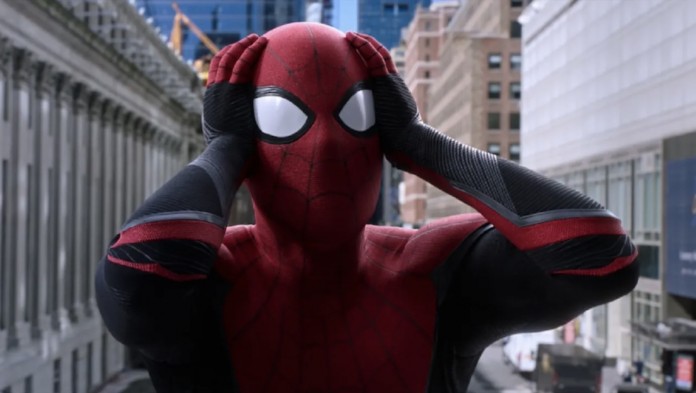 A new trailer for Spider-Man: No Way Home has been shared. The countdown has begun for the movie, which is one of the most anticipated productions of the year.

We can now say that everyone is counting down for Spider-Man: No Way Home. The movie, which is among the most anticipated productions of the Marvel universe, is also one of the most anticipated productions of the current year. It was shared in the new trailer from Spider-Man: No Way Home, where theories such as floods were put forward.

In the trailer with a high dose of action and emotion, it is clear that the Marvel and Sony fronts are putting a lot of effort. Because the shared video can be both right and wrong at the same time in terms of theories.

The movie, which will have an important place in the Marvel cinematic universe, will soon appear before the audience. The film, which has been the target of many allegations since its first announcement, welcomed its fans with only 2 trailers shortly before its release. The production, which even carries out its producers in the minefield, managed to keep the expectations warm with its second trailer.

Cinema lovers, especially those waiting for Tobey Maguire and Andrew Garfield, will not be able to achieve what they want with the shared trailer. While it is claimed that Sony and Marvel especially want to hide this duo on the big screen, there is a possibility that successful names are still not in the movie. 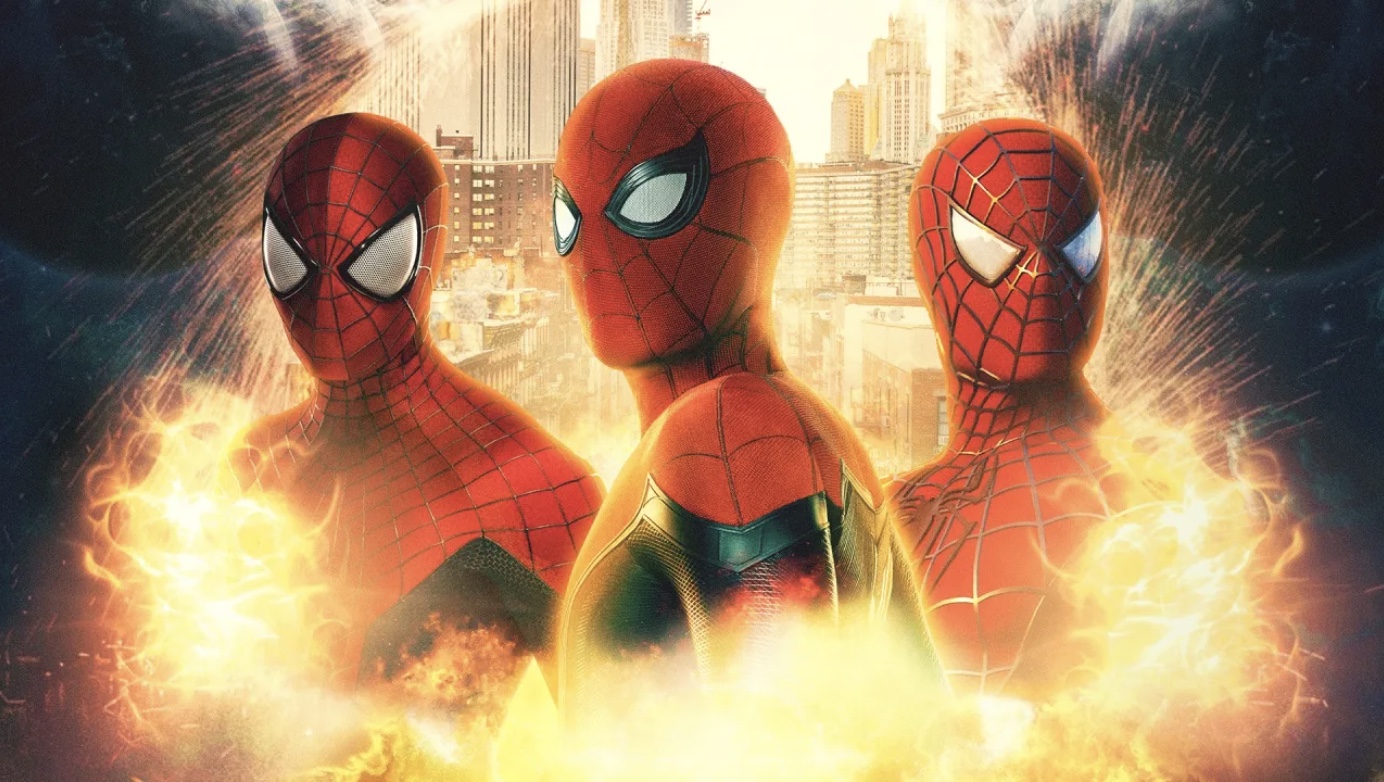 The film stars Tom Holland, Zendaya, Willem Dafoe, Alfred Molina and Jamie Foxx. The production, which is counted down for its release, is directed by Jon Watts. Spider-Man: No Way Home, a joint work of Sony and Marvel, will frequently come up with its claims and theories until its release. Let’s see if the statements from both studios do not raise expectations, will it work? We’ll wait and see.

How did you guys find the new Spider-Man: No Way Home trailer? Do you think the movie will live up to expectations? Do not forget to share your views with us.