Home Entertainment A New System Developed in Copenhagen to Take Recycling to the Next... 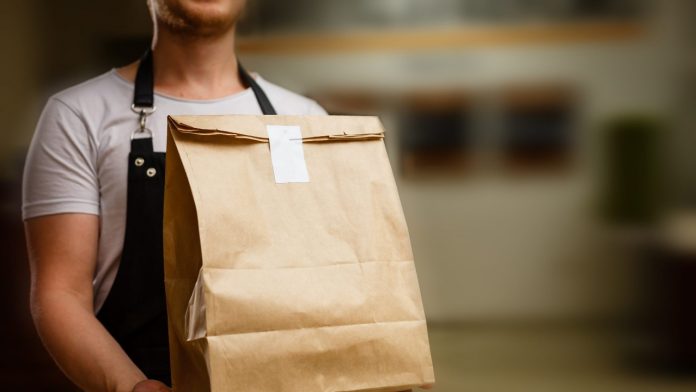 The world is getting more and more polluted and it is almost turning into a big garbage dump. New methods for recycling, which is one of the most important methods to reverse this situation, continue to be developed. Copenhagen aims to add a new dimension to recycling by introducing a reimbursement system for food packages.
The world’s population is increasing day by day, so consumption continues to increase at the same rate. When we consume a product we buy or when we no longer use it, we throw it away and we don’t care about the rest. By doing this, we are polluting the world with our own hands and turning it into a huge, endless dump. At this point, recycling ensures that environmental pollution can be prevented at least at some point.

It is very difficult to find bottles or cans on the streets of Copenhagen because the country has a deposit system where money is refunded when buying bottles or cans. The Danish Deposit and Return System is considered the most successful system in the world as over 93% of plastic bottles and cans are returned and recycled.

Take away or come take away food culture is getting more and more common day by day. Copenhagen Municipality estimates that at least 200 tons of packages and plastic packaging are thrown into trash bins each year. Therefore, the municipality announced that it will try a system where many food and beverage containers such as pizza containers, sushi trays, plastic coffee cups, hamburger boxes can be returned and their money refunded. With this system, which will be tested in a certain part of the city for now, it is aimed to contribute positively to both the climate, the environment and the city.

In 2021, the Danish Environmental Protection Agency requested a consumer survey on the advantages and disadvantages of reusable takeaway packaging. This survey suggested that consumers would be motivated to primarily choose reusable packaging if it was cheaper to purchase or if a reward was given. Mayor Hæstorp Andersen said, “I believe that the people of Copenhagen will strive for a greener future” and expressed that he thinks this system will work.

Copenhagen Municipality has done similar works in the field of recycling and environment before. For example, for events where drinks are served, it was requested not to use disposable plastic cups, but instead to use washable recycling solutions.

How To Subscribe To HBO Max At Half Price Forever: Offer...