Home Entertainment A new superhero is coming to Marvel’s Avengers 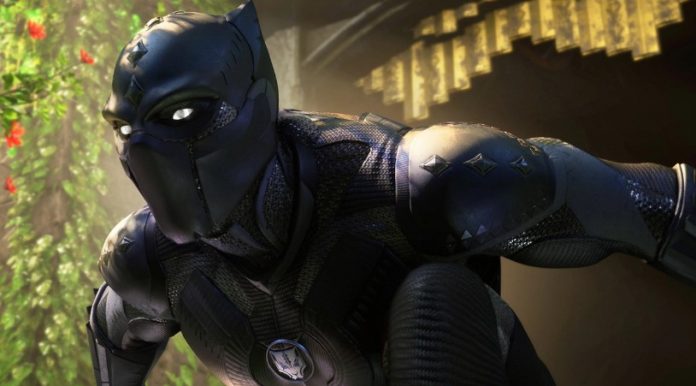 Marvel’s Avengers developers have broken their long silence. They will introduce a new character to the game to increase the waning interest.

Marvel’s Avengers game, which made a big impression when it first came out, lost this popularity later on. The fact that there are very few superheroes in the production, which is a Live Service game and becomes repetitive after a while, reduced the interest in the game. But the game’s developer, Crystal Dynamics, intends to regain the waning interest.

Spider-Man is coming to Marvel’s Avengers this year

Without mentioning Spider-Man before, Crystal Dynamics’ Black Panther DLC has been postponed to a later date due to the death of famous actor Chadwick Boseman. The interesting point is that the Spider-Man character will only be available to PlayStation users. The long silence of the dev team worried some fans.

Senior game designer Scott Walters confirmed that the developer team is developing Spider-Man for 2021, although there are no details about the character, it is on the way. “We’ve always planned to release Spider-Man for PlayStation owners in 2021,” Walters said. “The character is on the way, so we’ll be making more announcements later this year.”

To announce the arrival of the Black Panther DLC on August 16, Marvel’s Avengers held a free weekend event on Steam, PlayStation, and Stadia. Usually, the game had several hundred simultaneous players in real-time, but due to the free event, this number has set a new peak with over 10,000 players in 24 hours.

The Office: NBC Says Reboot Can Happen, But With One Condition