Home Tech A new statement about the iPhone 15 Ultra, which is expected to... 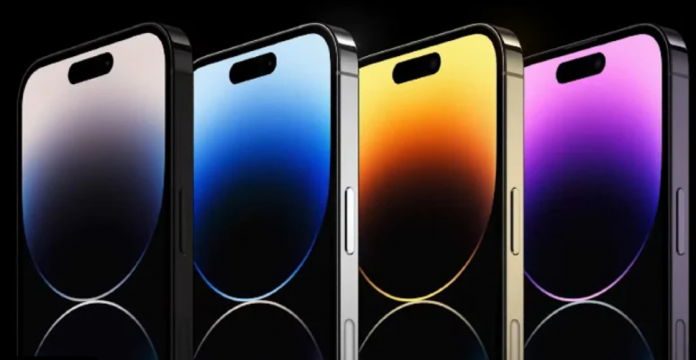 There are new claims about the iPhone 15 Ultra, which is expected to replace the Pro Max models. Accordingly, Apple will use dual front-facing cameras for the first time in this phone.
The tech giant Apple introduced the iPhone 14 series to us at an event it has held in recent weeks. Soon after the release of these phones, which excited enthusiasts, leaks began to appear about the next iPhone 15 family. Leaks have shown that Apple will abandon the name Pro Max and will use the name “iPhone 15 Ultra” on its new phone, and the “dynamic island” function may become standard.

Now there is a new claim to the iPhone 15 Ultra, which will be released next year. The information shared by a Twitter user named Majin Bu showed what innovations we can face in the phone.

According to what is reported by my source iPhone 15 Ultra will have 2 front cameras, USB-C and will start from 256GB. iPhone 15 Pro instead will always start from 128GB and will have USB-C but only 1 front camera #iphone #iphone15 #iphone15ultra pic.twitter.com/lIn6OhMNko

The user stated that Apple will make significant changes to the camera part in his post based on his sources. Accordingly, the company will open up new horizons by using two selfie cameras on the front camera of the iPhone 15 Ultra. Details about the second camera are not reported.

The resulting statement shows that Apple may use a more camera-oriented approach in the iPhone 15 series. So what do you think about it? You can share your thoughts in the comments.

Turkish YouTuber’s Video Becomes One of YouTube’s Top 10 Most Watched...