Home Tech A New Solution From Xiaomi For Those Who Run Out Of Battery... 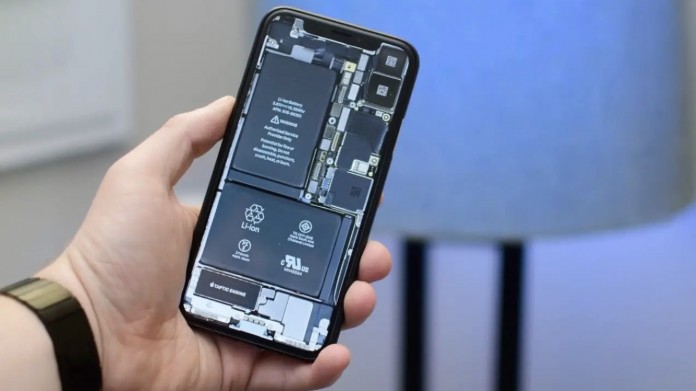 Xiaomi presents its users with a new battery technology. The new technology will bring with it many features.

For many smartphone manufacturers, phone batteries have an important place. So much so that for most users, battery performance, duration and life are in the first place among the criteria for buying a smartphone. That’s why companies spend a lot of time and invest heavily to develop their batteries. The last big step in this field came from Xiaomi.

Technology giant Xiaomi is liked by many people, especially with the technological devices it produces in the field of smartphones. The company is preparing to introduce its new battery technology, which it has been working on for a long time. Battery technology, which is expected to be available next year, seems to surpass most of its competitors in this field.

With the new technology, the battery capacity will increase by 10 percent 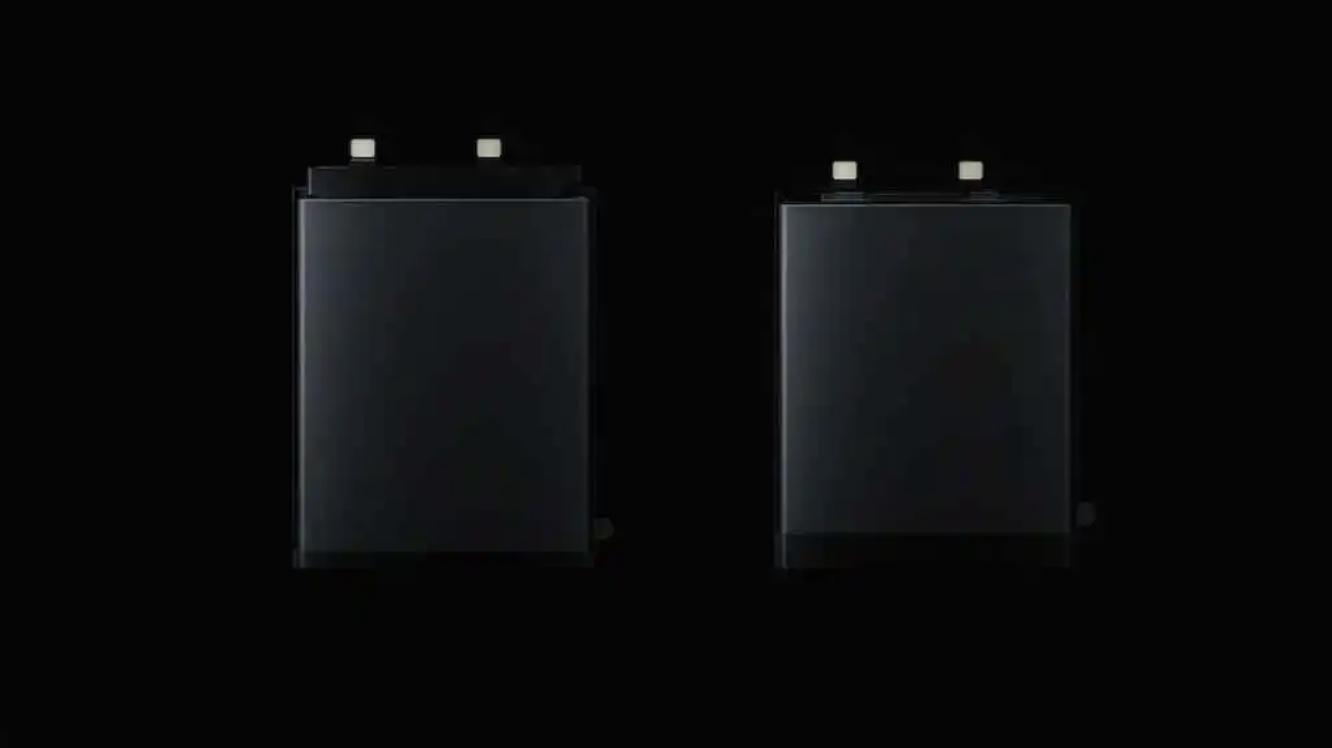 In addition, new technology batteries will occupy a smaller space inside the phone. However, the company will be able to produce more elegant and light phones. In addition, the company is confident in its new technology in terms of security. According to the shared information, Xiaomi used some chips that will increase its security in the new battery technology. It is stated that thanks to these chips, the battery life will also be extended.

It has been reported that Xiaomi has designed the chips used in its new battery with a special algorithm. This design will feature a fuel gauge chip that increases the safety and lifespan of the battery cells. Thus, the chip will protect the battery when the smartphone is on charge for a long time.

Mac Pro: See eight things you can buy for the highest...