Home Crypto A New Restrictive Cryptocurrency Bill Is In Congress! 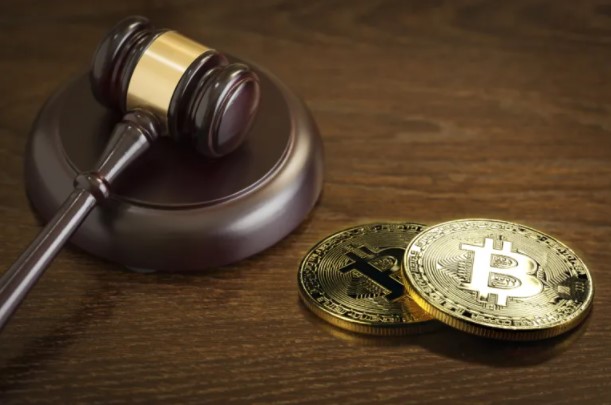 US Senator Elizabeth Warren has introduced a bill that could restrict the ability of crypto businesses and investors to transact with Russia. So what does the bill contain? Here are the details…

A bill presented during a Senate hearing on Thursday could restrict the ability of various organizations to transact digital assets with Russia. The text of the bill, titled “Digital Asset Sanctions Compliance Enhancement Act,” will require the Biden administration to identify “any foreign person” who operates a crypto exchange or facilitates crypto transactions and supports sanctioned Russian individuals.

The bill also requires US exchanges not to transact with crypto addresses “associated with central or Russian Federation residents” as deemed necessary by the government. It also suggests that the Financial Crimes Enforcement Network (FinCEN) will require people to report their transactions from people transacting more than $10,000 in cryptocurrency through accounts outside the country in the US. It is unclear how broadly the bill would apply. It is stated that exchanges can petition to remove themselves from the reports, which will impose restrictions.

On Twitter, Warren argued that the United States “cannot allow Putin and his followers to hide their wealth and evade economic sanctions using cryptocurrency.” She added that the bill would “close this potential escape route and hold Russia accountable.” In addition to Elizabeth Warren, some Democratic senators support the bill, including Jack Reed, Jon Tester, and Mark Warner.

The newly introduced bill follows a series of recently imposed sanctions against Russia by the United States, effective February 22. Crypto exchanges seem generally hesitant to impose restrictions on Russians unless the sanctions specifically require it. As we reported on Somanews, Kraken refused to take extra precautions, while Binance said that the standard KYC/AML identification rules are adequate safeguards. Warren also mentioned this thought during his speech in the Senate. She argued, however, that her bill should give additional powers for sanctions. Warren also stated that platforms that avoid sanctions against Russia “could be put on the sanction list.”