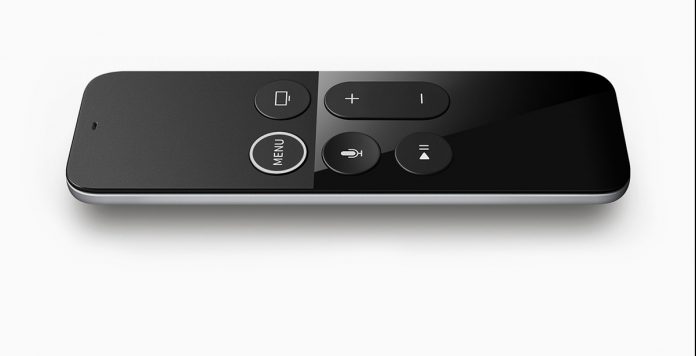 We’ve been hearing rumors about a next-generation Apple TV device for some time, but we don’t know when the company plans to officially announce this product. The 9to5Mac site suggested that Apple is developing a new Remote remote control device for Apple TV. This confirms some of the earlier rumors about Apple refreshing the Siri Remote.

Details about this new Apple TV Remote device are still unknown. However, 9to5Mac sources say that this model was developed under the codename “B519”, which is quite different from the code name of the current Siri Remote, identified internally as “B439”.

When Apple released the Apple TV 4K in 2017, it made a small change to the place where there was a white ring around the Siri Remote’s Menu button. This enabled it to be defined as a newer model. However, as the new Remote has a much higher internal model number than the current version, we think the changes will be more.

Siri Remote has always been a controversial accessory among Apple TV users. Although some users love it, there are serious numbers of users who hate it because it doesn’t have physical navigation buttons or because it has a glass touchpad that makes it extremely fragile. A new Apple TV model believed to be on the way could be the perfect opportunity for Apple to release a remote control developed for Apple.

Last week, the MacRumors site discovered that Apple was referring to the name “Siri Remote” now called “Apple TV Remote” in the tvOS 14.5 beta. This name was already used in some places, but has now become the standard for all users. This also indicates an upcoming change to the accessory.

In August 2020, Bloomberg reported that Apple is working on a new Apple TV with a faster chip and “updated remote control” that will work with the Find app. Bloomberg, on the other hand, repeated this news with new sources and stated that the new Apple TV with the updated Remote Control will arrive in 2021.

Before that, 9to5Mac had found references to a new Apple TV model in the tvOS 13 code. The code accessed by the site also revealed that the next generation Apple TV will include a more powerful processor based on the Arm64e architecture, with the A12 chip or later.