Canon introduced the new camera called PowerShot Zoom, which stands out with its different design. The PowerShot Zoom, which looks like a one-eyed binocular rather than a camera, first sought supporters in a crowdfunding campaign in Japan. After the successful result of this campaign, the camera was also available for sale outside of Japan.

The PowerShot Zoom is a small device with an electronic viewfinder. The focal distance of the PowerShot Zoom, which carries a 1/3 inch 12 megapixel sensor, can be changed between 100-400 mm. In digital zoom, this distance goes up to 800 mm. Although the lens with an aperture of f / 5.6-6.3 does not seem suitable for use in low light environments, it should be noted that the focal point is not image quality. However, it can be safely said that image quality is not the number one priority for Canon.

In the statement made by Canon, it was stated that the PowerShot Zoom is suitable for those who do activities such as hiking or bird watching. The company stated that its new camera could be useful for those who follow sports events such as the Olympics. 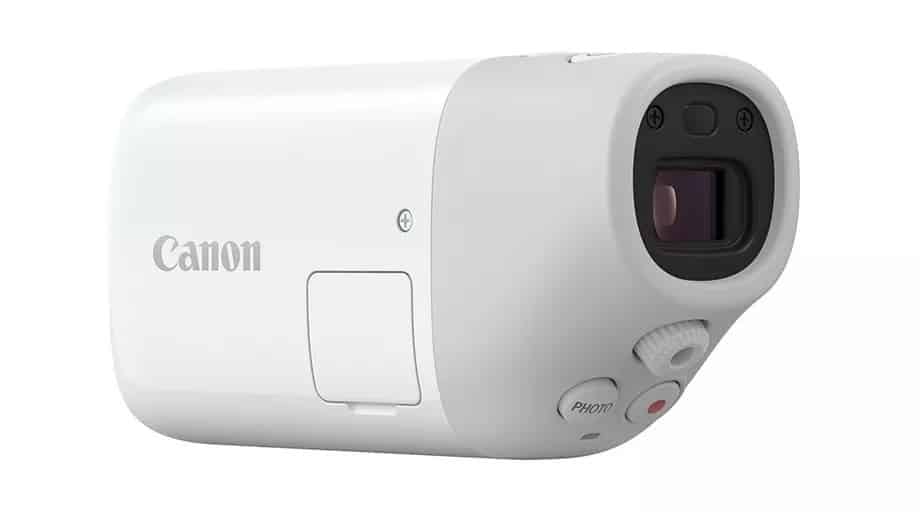 PowerShot Zoom is charged via the USB-C port. Photos and videos are saved on the microSD card. Wi-Fi or Bluetooth can be used to transfer images to smartphones.

Canon PowerShot Zoom will be available in the US in November. It will say $ 299.99 on the product’s price tag.

5 LGBT-themed Dramas you should see

Galaxy Fold 2 will be cheaper and will have 256GB, suggests...