Home Tech A new one has been added to the iPhone models that have... 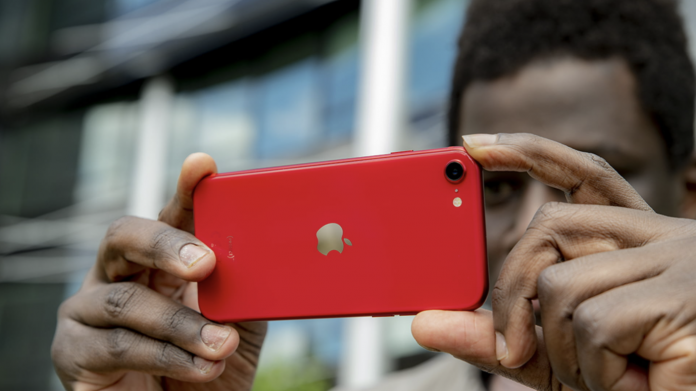 Apple, which recently launched the iPhone 13 series, stopped the production of the second generation iPhone SE, which it introduced last year.

Making updates in its store before and after the event, Apple removed the 256 GB version of the iPhone SE (2020) model from its official stores.

Sales of the iPhone SE 256GB version have been discontinued

The Cupertino-based manufacturer launched the second generation of the iPhone SE model last year to offer users the best experience at an affordable price. While the device attracted a lot of attention from users in a short time, Apple surprisingly stopped the sale of this phone. 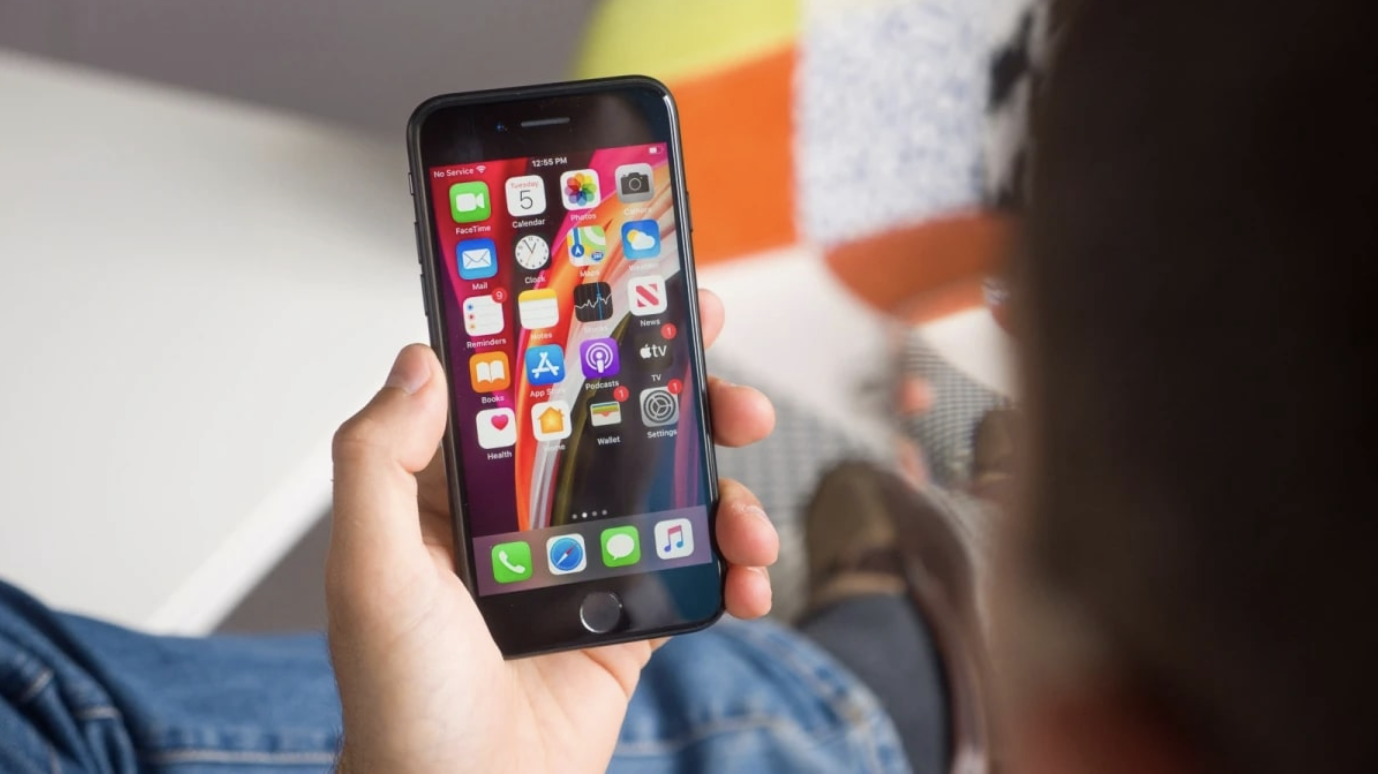 The iPhone SE, whose production stopped exactly 18 months after its release, will no longer be available for sale in the USA with its 256 GB version. When customers want to buy this phone, they will only have 64 and 128 GB options.

So how do you evaluate Apple’s move? Share in the comments…