Home Crypto A new obstacle for cryptocurrency! The decision to ban was made from... 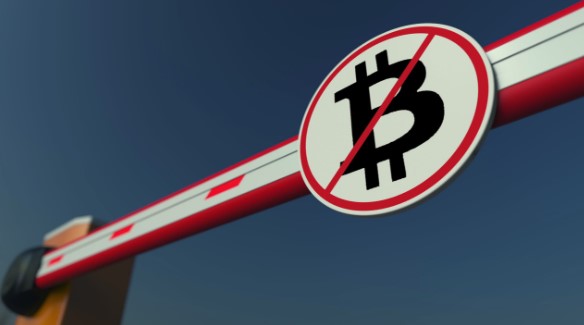 This country has decided to ban donations to political parties using cryptocurrencies in accordance with new laws on political integrity, prepared due to concerns about foreign interference in politics.

Speaking to The Independent on April 18, O’Brien said the laws would further protect Ireland’s democratic system, “given the growing threat of cyber warfare directed against free countries,” and the newly formed Electoral Commission would monitor compliance with the law.

He said it is unclear what percentage or monetary amount of political donations are currently being paid to political parties or individuals using cryptocurrency.

O’Brien launched his campaign to reform the law in January 2022, forming a task force of political scientists and lawyers to study new election laws amid concerns about the escalation of the Russian-Ukrainian war.

The Task Force recommended a number of measures to create “legal and digital protection” against interference in elections in the country; these included parties that submitted regular accounting reports and statements on compliance with new laws on political financing.

This ban is not the first

Banning political donations in cryptocurrency is not unusual, the state of California banned this practice in 2018, citing transparency issues and the fact that cryptocurrencies are “difficult to track.” According to Multistate, three other US states, Oregon, Michigan and North Carolina, also have laws prohibiting the use of cryptocurrencies in election campaign financing.

However, in the past, the Irish central bank has been hostile to cryptocurrencies. So much so that in February, the bank said it was unlikely to approve crypto mutual funds for retail investors because they don’t have a “high degree of experience.”

The Central bank of Ireland also issued a warning to consumers about crypto assets next month, advising them to be aware of “the risks of misleading advertising, especially on social media, where influencers are paid to advertise crypto assets.”

The last of the near protocol (NEAR): are the statements true?

The Rise Of Dogecoin And The HUH Token: The New Cryptocurrency