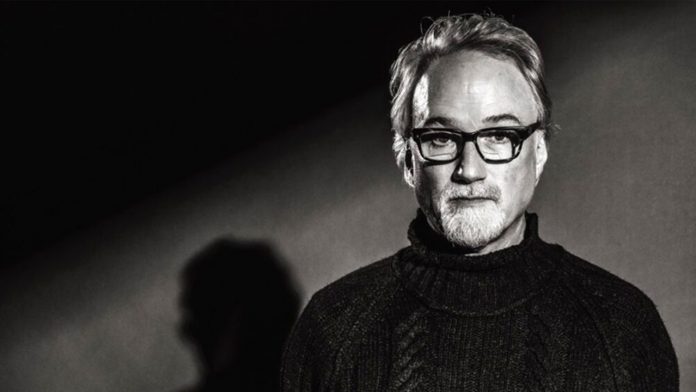 Netflix has signed with the famous director David Fincher for the new documentary series Voir after Mindhunter and Mank. The new series, which is uncertain when it will be released on Netflix, will premiere on November 13 at Los Angeles AFI Fest. The giant digital media platform Netflix continues to come to the fore with the deals it has made. Netflix announced its new deal with the famous director David Fincher on its Twitter account.

Legendary director David Fincher, known for his films such as Seven, Fight Club, Zodiac, The Killer, signed a new deal with Netflix. Designed as a mini-documentary series, “Voir” will soon be available on Netflix.

Famous director David Fincher, who met his audience with his latest Oscar-winning film Mank, returns to Netflix screens with his new documentary Voir. Expressing that he is not as happy on any platform as he is on Netflix, Fincher’s new documentary series Voir seems to be appreciated by movie lovers. Netflix, which made a lot of noise with Mindhunter, which was released for the first time in 2017, then made an agreement with the director with the Oscar-winning film Mank. Considering the interest of the audience, the platform made a new deal with the famous director.

The documentary is written by Drew McWeeny and produced by David Prior, the director of The Empty Man. According to David Prior’s statement, the new series will be a 10-30 minute documentary series about his passion for cinema. Voir’s release date on Netflix is ​​yet to be determined, but it will premiere at AFI Fest in Los Angeles on November 13.