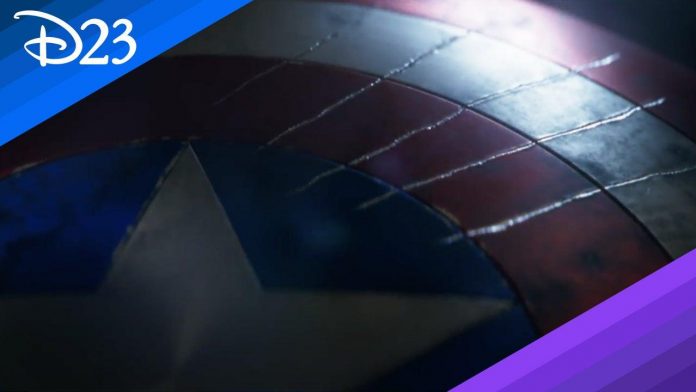 In the moody cinematic trailer for Vera Lynn’s “We’ll Meet Again,” it’s only at the end that we see the iconic Captain America shield and a brief glimpse of Cap and Black Panther fighting each other. The words “King”, “Captain”, “Soldier”, “Spy” then flash across the screen before the trailer ends with a ghostly look of our heroes.

The teaser implies that the game will take place in two places, most likely in Paris and Wakanda, and it will involve four heroes. Although two of them will be Captain America and Black Panther, we will also see Howling Commandos member Gabriel Jones and Nanali, the leader of the Wakanda spy network.

Aside from a few Easter eggs (Hydra notebook?), Skydance Media seems to be keeping the plot details under wraps.

Skydance New Media was founded in 2019 as a Skydance video game development studio. Under Hennig’s leadership, Skydance New Media has already announced a Star Wars game in partnership with Lucasfilm Games, but it looks like the team is now ready to add a Marvel game to the lineup.

You can read the interview with Hennig after the show and learn more about today’s D23 presentation, check out all the new games and announcements here. You can also check out the full D23 schedule to learn more.