Home Entertainment A New Map Update Is Coming To Valheim! 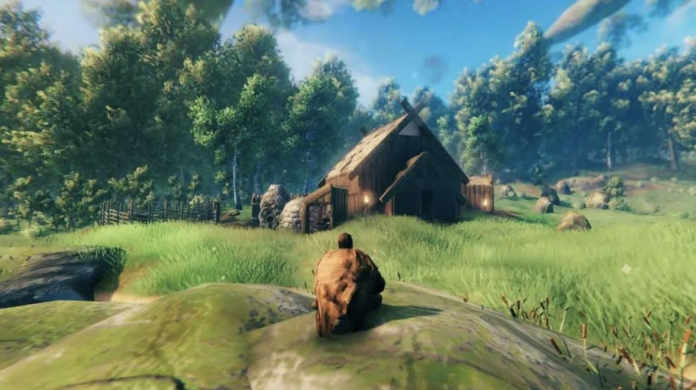 Valheim adds a new biome to its roster. In this context, concept images came from the biome, which will be darker and surrounded by forests.

Viking-themed survival game Valheim has been popular since its release. The variety of gameplay it offered with low graphics left a good impression on the players. Now it is preparing to meet its fans with a new map.

Iron Gate Studio posted on a developer blog Friday. Currently, the team is working on the Mistlands biome, which they claim is their next priority. As seen in the images, the place will be mysterious, dark and full of trees.

The design of the Mistlands biome shared as a concept

The team stated that the biome update has taken a lot of time so far. They also shared that they will make a mysterious addition to the mountain region as an additional update plan. Although the design of the biome has not been finalized yet, Iron Gate Studios has shared some images to show the general concept to the players. 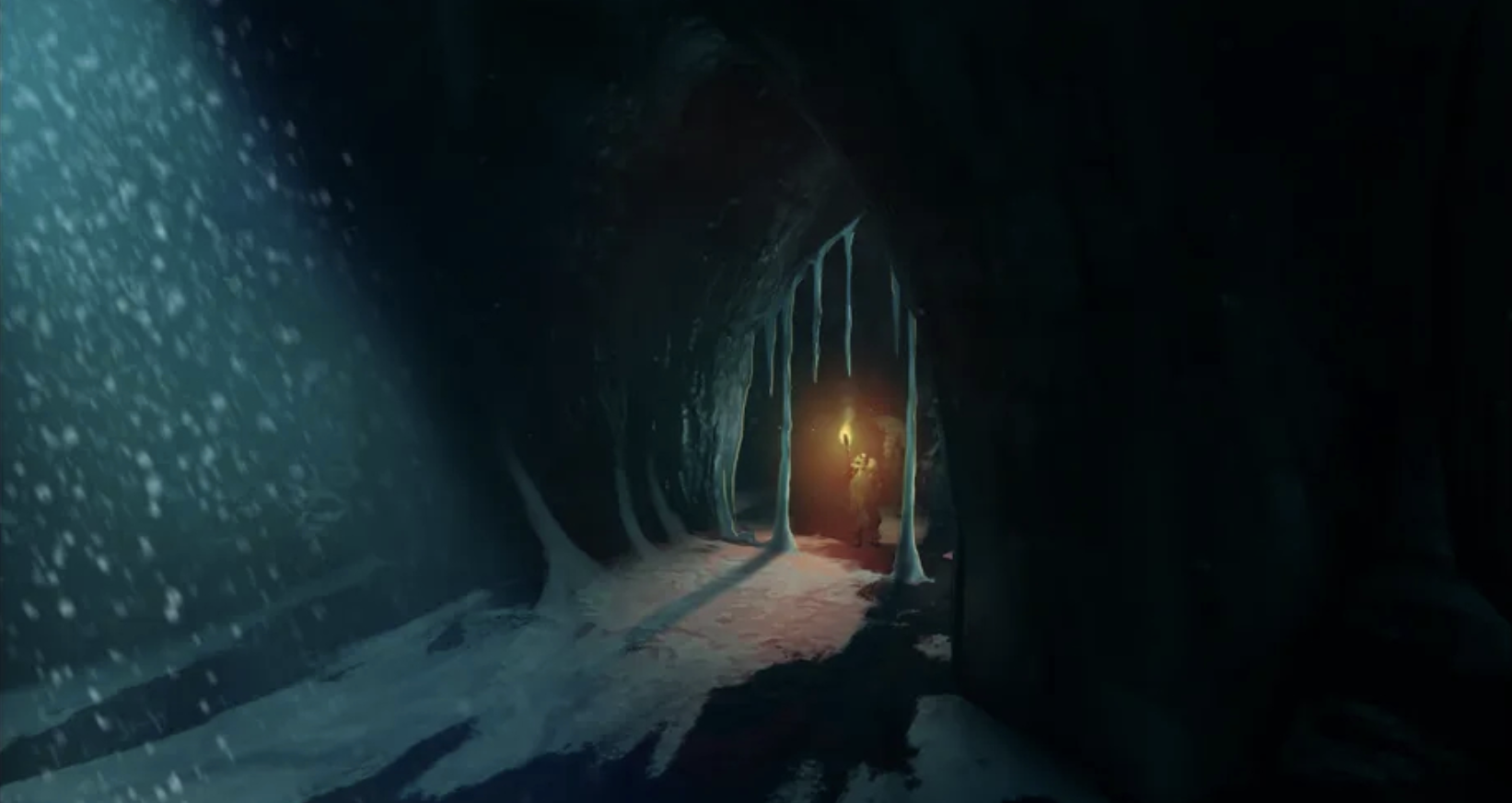 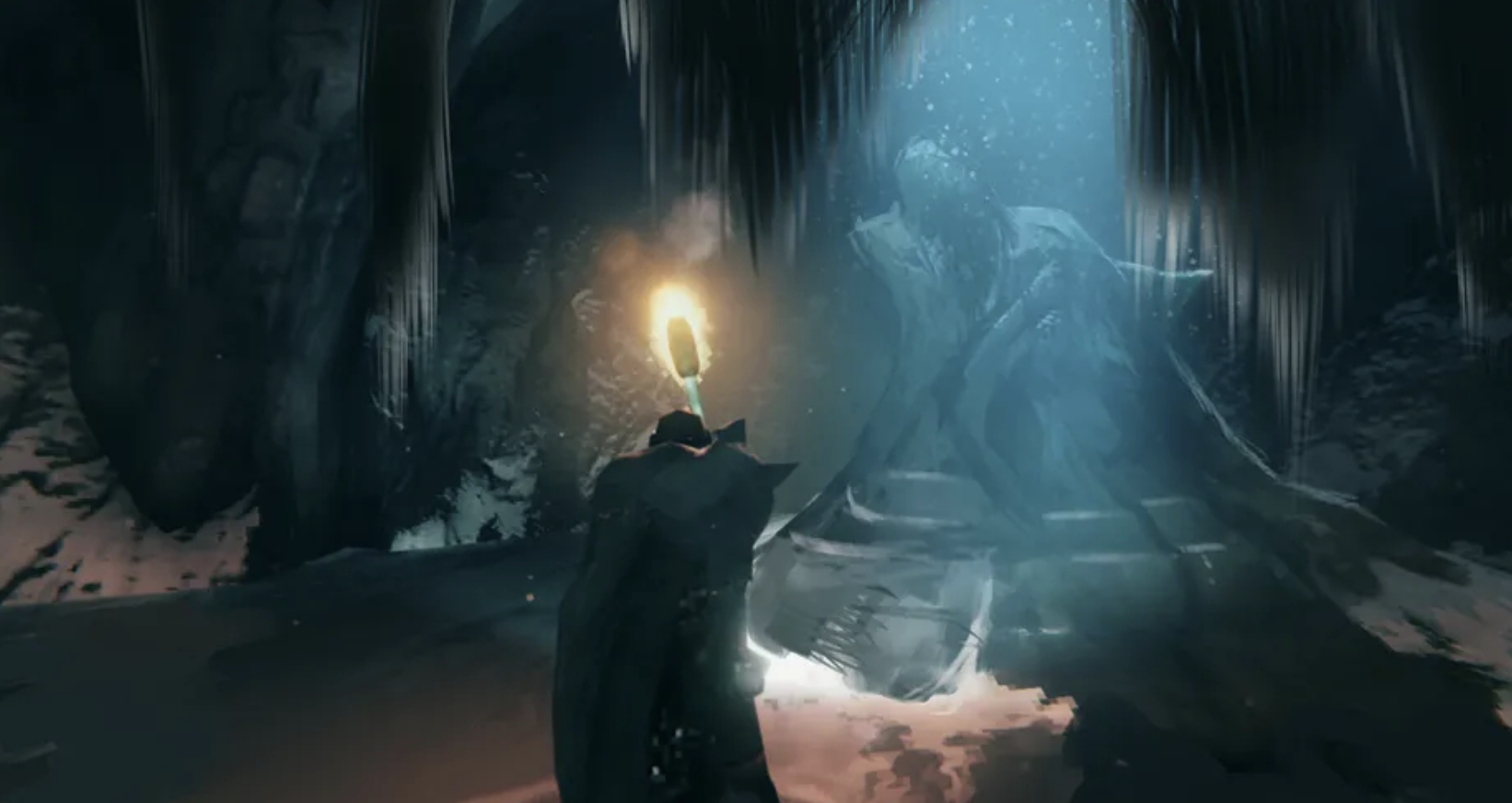 Iron Gate Studio developers stated that they are investigating various things related to the future. Apart from that, he included the following words:

Those who follow Richard on Twitter may have noticed that we are experimenting with terrain and texture for Mistlands, our next big biome update. But keep in mind that this isn’t a final release yet, and that may change before we know exactly what Mislands will look like.

Valheim first launched in early access in February. It has since sold 7 million copies, a huge success for the studio. This success caught Iron Gate Studio off guard. It therefore led to a number of changes in the studio’s development goals.

What do you guys think of Valheim? Don’t forget to mention your ideas in the comments section!