Home Entertainment A new Mafia game is in development 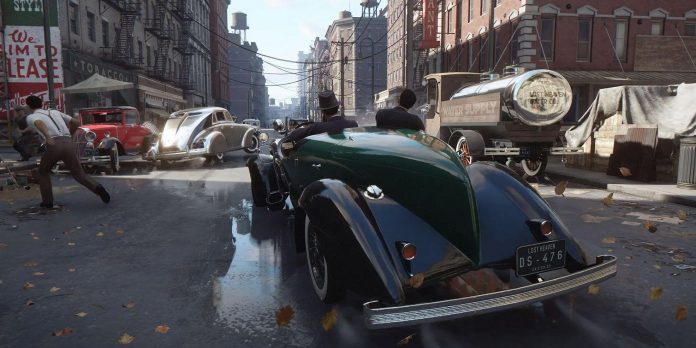 Hangar 13, a California-based subsidiary of 2K Games, is developing a new Mafia game. Today, a high-ranking studio head confirmed this news, and also spoke about the 20th anniversary of the Mafia franchise.

The last game in the series was Mafia 3, which will be six years old this October, and it also became the very first game developed by Hangar 13. The studio then turned to Mafia: Definitive Edition, a remake of the 2002 original. on PC, PS4 and Xbox One back in 2020. While remakes are usually used to gauge public interest in long-established franchises before embarking on sequels, that might not be the case here, given how record-breaking Mafia 3 was. the commercial success of 2K, despite the mixed reaction of critics.

In an interview dedicated to the 20th anniversary of the franchise, Hangar 13 CEO Roman Hladik confirmed that the next Mafia game is already in development. The executive director described the project as a “completely new” undertaking based on “new stories”, but did not go so far as to give it an official name. The only other detail he shared about Mafia 4—or whatever the next game will eventually be called—is that there are “a few years” left before the game’s release. However, it is implied that the development of Hangar 13 began around the time Mafia: Definitive Edition went gold in mid-2020.

Hladik also spoke about 25 years of experience in the company Illusion Softworks, which originally started as an indie studio from the Czech Republic, consisting of four people. He was a character artist for the original Mafia before he was promoted to art director of Mafia 2. He has held his current leadership position since the beginning of the development of Mafia 3 around 2011.

The low-key nature of today’s announcement is reminiscent of how Take-Two Interactive handled the long-awaited confirmation of Grand Theft Auto 6 earlier this year. It was just confirmed that both games are in development, with virtually no additional details. However, GTA 6 seems closer to release than the fourth Mafia game.

Just a few months ago, there were massive layoffs at Hangar 13, as a result of which its California division, consisting of 87 people, was reduced by about 60%. The company has three additional studios around the world, although not all of them were necessarily focused on the Mafia franchise, at least one of them previously worked on another, now canceled project. However, the current state of its headquarters suggests that the next Mafia game has only recently emerged from the pre-production stage, so the timeline for several years indicated by Hladik is either optimistic, or intentionally vague, or both.

Mafia is in development. 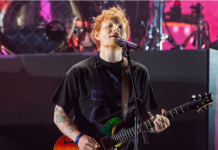 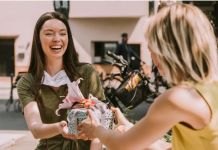 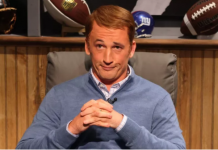 Aliens: Fireteam Elite Reveals Its Release Date And Scares With Its...