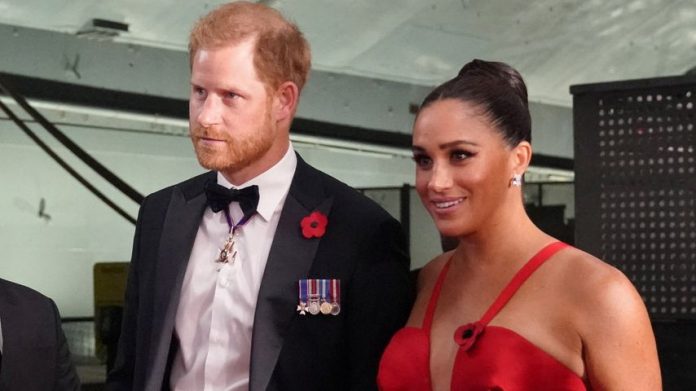 Is the villa of Prince Harry (38) and Duchess Meghan (41) no longer safe? The royal couple decided to move from London to California in 2020. There they live together with their two children in a luxury house worth 14 million euros. However, since the city of Montecito is not without dangers, the villa was put up for sale in January. They say that now Harry and Meghan are actively looking for a new home!

The Santa Barbara News-Press newspaper reported rumors that Harry and Meghan may have “outgrown” their current hometown. It is believed that the two may have moved to the Hope Ranch community about 16 kilometers away from them. Sussex are eyeing a luxury property worth $22 million. A couple can feel comfortable there, because it is a place with various country clubs, a golf club and tennis courts. In the Montecito area, they also lived in a glamorous neighborhood — next door to stars like Jennifer Aniston (53) or Katy Perry (37).

The move was mainly caused by the high crime rate. In May, two burglaries were reported on Harry and Meghan’s property. Firstly, an unknown person made his way into the territory while they were celebrating their wedding anniversary, and less than two weeks later, the alarm was sounded again when they were in London for the Queen’s platinum jubilee celebration.