Home Tech A new leak showing Snapdragon 775 on its way 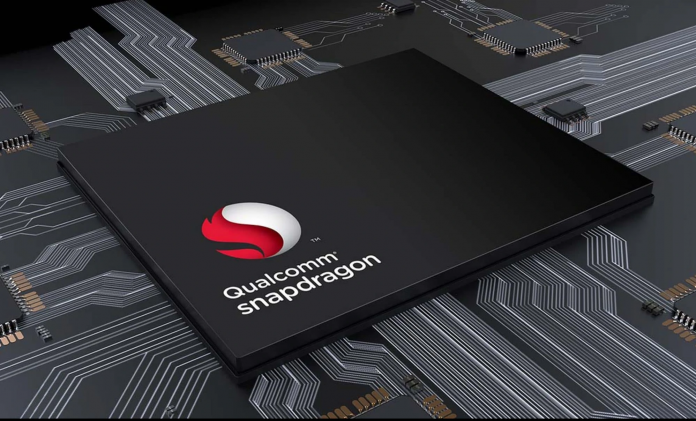 Qualcomm is preparing the follower of the Snapdragon 765, one of the most preferred mid-top segment processors of last year. XDA Developers came across the details about the Snapdragon 775 on the XiaomiUI Telegram channel. By the way, it should be noted that this channel does not have a direct connection with the Chinese smartphone manufacturer Xiaomi.

The leak contains some references to the “SM7350 Platform”. XDA states that Qualcomm may release it under the name Snpdragon 775. The leak includes internal documents, including a high-level comparison with the SM7250, which was released as Snapdragon 765.

Meanwhile, XDA says its sources have verified the leak content, but the images here are from an older version of the document. In other words, it is useful to be skeptical of the information contained in this leak, things may have changed.

In addition to all these, the on-chip system will have features such as LPDDR5 RAM at 3200 MHz or LPDDR4X RAM support at 2400 MHz, storage support up to UFS 3.1 and Spectra 570 image signal processor (ISP). The Spectra 570 can handle three 28-megapixel cameras simultaneously and can also record 4K / 60fps video. On the connectivity side, it may have Snapdragon 775 LTE and 5G mmWave support. Wi-Fi 6E and other cutting edge technologies are also on the list.

When the Qualcomm Snapdragon 775 will be released, we don’t know that yet. However, the leak confirms that this processor is actually coming. We hope it comes very soon. We saw last year’s Snapdragon 765 and 765G processors on some devices, including the Oppo Reno 3 Pro. It is highly likely that we will see the next generation processor in the middle upper segment devices this year.