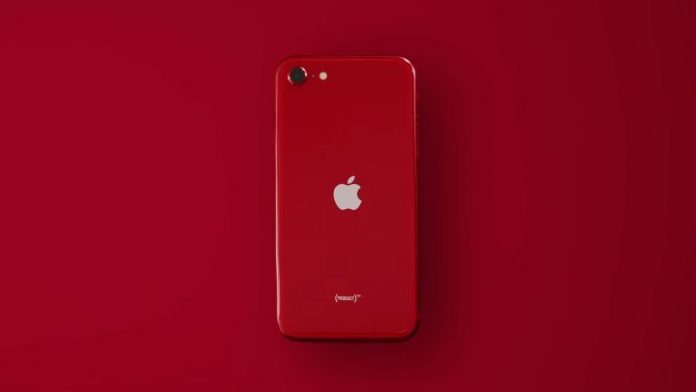 iPhone SE 3: Last year we saw the review of one of the most anticipated Apple phones. As you know, the numerical series always brings the best of the best to users, but there is also the SE series, which goes the other way and offers the characteristics of a bitten apple phone but somewhat tighter. The latest model in this series arrived last year, but next year we may see an iPhone SE 3 with the best of the iPhone 13.

The new iPhone SE could arrive next year

The iPhone SE arrived in 2020 loaded with surprises. With a design very similar to the iPhone 8, the terminal was postulated as an economical solution for all those who expected a phone from the bitten apple at a good price but without skimping on power. From one version to another four years passed, which give many changes to apply, but this time we could see a new member of the family next year.

And it is that in Nikkei Asia they point to the arrival of a new iPhone SE 3 with all the power of the iPhone 13. If, as you read it, the media points out that it will be the processor of the mobile that comes out this year that mounts the SE of the next year, which by numbering will be the A15 Bionic chip manufactured by the company. This would mean two things: the first is that the trend of mounting last year’s processor in the new SE is maintained, and the second is that the terminal would arrive with 5G integrated.

Another detail that stands out is that its aesthetics will change little, since it will have 4.7 inches in length and a button dedicated to Touch ID as usual in the series. The other question is the one that deals with the design, which could be that of the iPhone 8 again, although this has yet to be seen and confirmed as well as the rest of the data.

If there is an iPhone SE, will there be a mini model?

This is a question that many will be interested to know, since now there is the mini version of the iPhone. Version 12 has a device of this style, which would mean placing an almost direct rival to the new smartphone. But to avoid this, the media says that there will be no iPhone 14 mini next year and this new iPhone SE3 will appear in its place.