Home Tech A new iPhone hacking method has been developed! 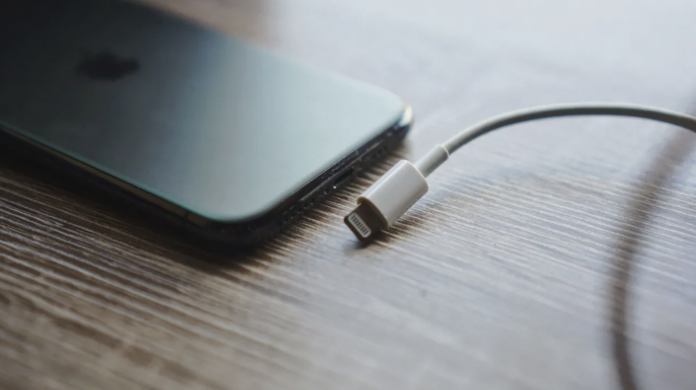 Recently, a new one has been added to such hacking methods that seriously threaten user security. Developed by the famous security researcher known by the nickname “MG”, the hack cable instantly captures important personal information on the connected device.

The interesting part starts right here. The hack cable in question is exactly the same as the lightning cables that Apple uses in its existing devices. It even functions the same as Lightning cables when plugged into Apple devices. But in the background, it seriously compromises user security.

The working logic of this new hacking method called “OMG Cable” is as follows; If the hack cable is connected to iPhone, iPad and Mac devices, it creates a Wi-Fi access point with a range of 1.6 km. Then, thanks to a simple web application, it starts to instantly report the activities performed by the user on the device and the passwords that the user writes to the people who connect to the Wi-Fi access point.

The hack cable, which is exactly the same as normal Lightning cables in design, has a small chip on its head. Since this chip is located inside the cable, it does not attract the attention of the target user in any way.

Developed only for testing purposes in the first place, this cable went into mass production to be sold by the popular cybersecurity provider Hak5. The new hacking cable, also developed as USB Type-C, has already started to attract the reaction of the whole world.