News was already circulating about a new generation of Google Glass on the way and now we have new information that can guide us to this. According to a patent registered in the name of Google, the glasses can come with a ring equipped with a camera that should allow new functions to the set focused on augmented reality.

The patent was registered with the United States Patent and Trademark Office – USPTO in May 2019, however it was only published on November 10 and today it was noticed by the Softpedia News website. Check out the images present in it: 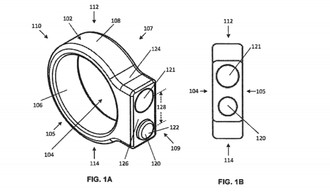 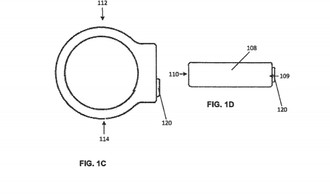 The patent informs that the device is a ring and has a touch sensor, a processor, a camera, a wireless transmitter, a battery and finally a functioning indicator, which can be an LED or an internal vibrating motor, to indicate when you touch it.

It is mentioned that the ring can be adjusted to the user’s finger and can be used in either hand. The camera is retractable, in other words, it can lift a few millimeters out of the ring body when it is in operation and then retract, avoiding damage from knocks or falls. 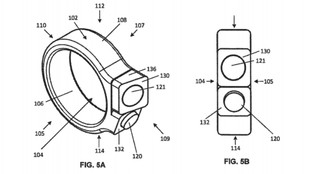 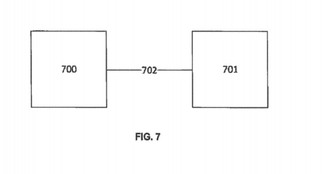 As you can see in the diagrams above, there is a button next to the camera. It is said that he is sensitive to pressure, that is, he can perform different actions according to the intensity of the touch. The control can also be performed through eye tracking, allowing you to control the device using gestures with your own hand or even with your eyes.

According to the document, the ring can identify gestures using a gyroscope and accelerometer sensor, which can be included in it. However, it will still need a HUD (Heads Up Display), which should certainly be Google Glass, however it is said that it does not necessarily have to be glasses, but rather a helmet with augmented / mixed reality, for example.

It is worth remembering that such patents do not give any certainty about the application of the idea, but it is very interesting to imagine that Google is thinking about something like this, since Google Glass faces several problems with its use because it is not so intuitive and a smart ring , which can work similarly to a mouse, may be the solution to this.

Kourtney Kardashian mother hen: she poses with Reign on Instagram!

Remake of P.T., One of the Most Robust Horror Games Ever...

MediaTek asks US for permission to sell chips to Huawei

From the creators of Smite now available in Early Access

How to develop a MEAN web application?