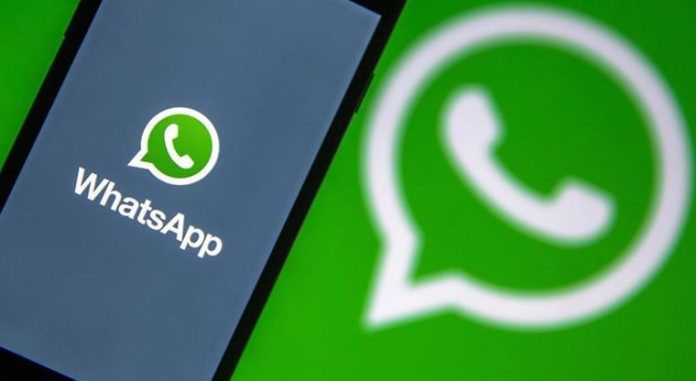 WhatsApp has released the beta program to make a new update. Tech companies upgrade their devices or apps to give users a better experience every time. Thanks to these upgrades, users have more different functions.

After WhatsApp’s controversial privacy agreement, many users have switched to Telegram and various other messaging apps. In recent months, it is obvious that WhatsApp has been trying to pull its users back with new upgrades. Now a new upgrade is attracting quite a bit of attention.

The popular platform has submitted a new update through the Google Play Beta Program. Thus, it upgraded its version to 2.21.18.7. So, what’s new in this update? Let’s look at the “disappear mode” together. WhatsApp has been working on disappearing mode for a while to make messaging more private. When you enable this setting, all new chats will start with disappearing messages.

After the approval of two important names of Facebook company, Mark Zuckerberg and Will Cathcart, WhatsApp took a step for the new update. However, for now, it is only in the beta program and will be open to beta testers in the future. The company is now working on disappearing mode for chats and groups. Disappear mode is a new privacy setting that will automatically convert new chat threads into ephemeral chats.

Note that when you activate the disappearing message mode, the people you start new chats with will be notified. This feature is in development and will be available in a future update.