Home Tech A new era of stickers in WhatsApp! 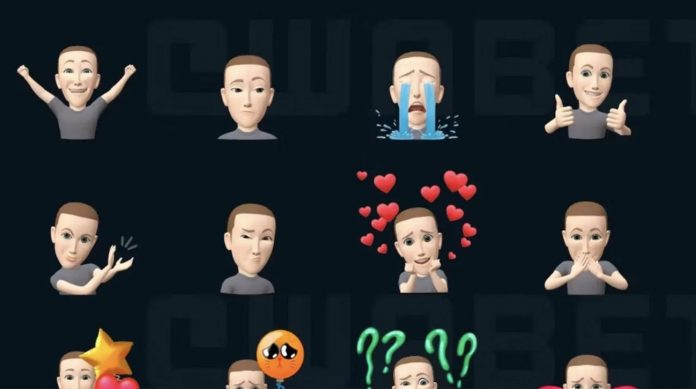 WhatsApp has long been one of the most popular messaging apps in the world. The company, which has implemented many innovations to stay in this position, has also started working on new features that it will offer in the coming days.

Avatars can be used as stickers in WhatsApp

We have the opportunity to get acquainted with some of the company’s innovations before they are released as part of the Google Play beta testing program. Of course, the company does not offer its users every feature tested at the beta testing stage, but the new feature that has appeared is very remarkable.

It looks like WhatsApp is currently working on a new feature related to using personalized avatars as stickers. Earlier there were reports that WhatsApp allows users to use avatars for video calls. Now they are talking about the possibility of converting user avatars into stickers.

A new feature has appeared in the beta version of WhatsApp 2.21.3 for Android. However, it is worth noting that the testing phase is not yet widely available. There is no clear information yet on when the update will be available to a wider part of the beta community. However, we think that it won’t be long to wait.

Screenshots shared by WABetaInfo show what the new avatar stickers will look like. It looks like these avatar-based stickers will be available in a set of different shapes. In addition to sending these stickers to individual or group chats, users will also be able to set their avatars as the default profile picture.

Thanks to the new features it offers, WhatsApp strives to maintain its position in the fight against competitors. On the other hand, a company that has prepared for the metaverse can take the first steps to get its users used to using avatars.

It looks like WhatsApp messages will become a little more colorful in the future. So what do you think about stickers made using avatars? You can share your opinion with us in the comments section.