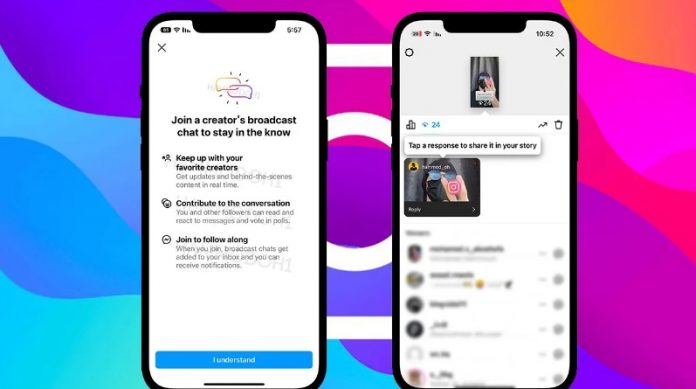 Today Instagram is one of the most popular platforms with 500 million users. As the number of users increases day by day, it also brings new features. The social media giant introduced a live broadcast feature for its users in 2017. Video streaming of accounts prevented some users from using this feature.

Twitter acquired the Spaces feature two years ago. The Spaces function has become actively used by users since it coincided with the pandemic period. Instagram has also started working on a chat feature for broadcasts. So, what will be the details? Let’s look at the details of the news together.

The image, which includes the Instagram broadcast chat feature, also has information that the broadcast chat that users participate in will be added to the DM field. The social media giant is still working on this feature. There is no information about when the stable version will be released yet.

Instagram wants to increase the interaction between its users with new features that are in the testing phase. While the social media giant is gaining new users every day, it is also being updated with new features.

Data segmentation in Excel: how to use filtering function