Home Tech A new era begins in Google Workspace! What will come? 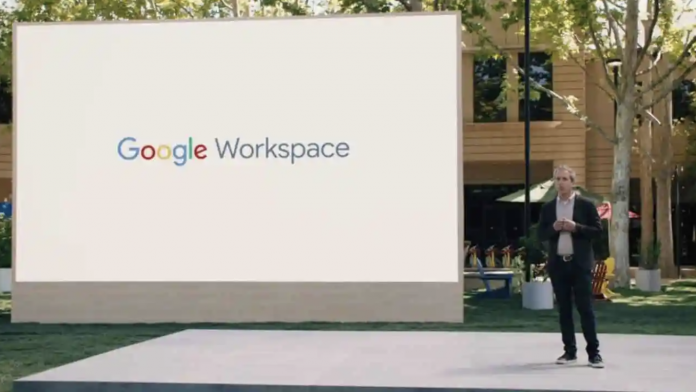 Google Workspace is one of the pioneers of the digitizing business world. New features to be added to this important platform were announced at Google Next.

With G-Suite changing its name to Workspace last year, it was signaled that the service would be different. Over the past year, Workspace has gained significant innovations and quickly developed its own structure. The new Google Workspace features announced at Google Next ’21 mark a new era for the service.

Javier Soltero, the general manager of the service, revealed a few data about the general state of the service at the Google Next event. The most striking among the shared data is that the number of Workspace compatible third-party software has exceeded 5,300. Under the Workspace Marketplace, developers could create applications that work integrated with the service. It seems that this marketplace has become the focus of developers.

It has been announced that Jira, a project management software, will be integrated with Workspace. So from now on, we will be able to benefit from the blessings of this software by using Google Chats and Spaces. In addition, it was announced that the AppSheet platform, which enables application development without writing code, has been integrated into Gmail. 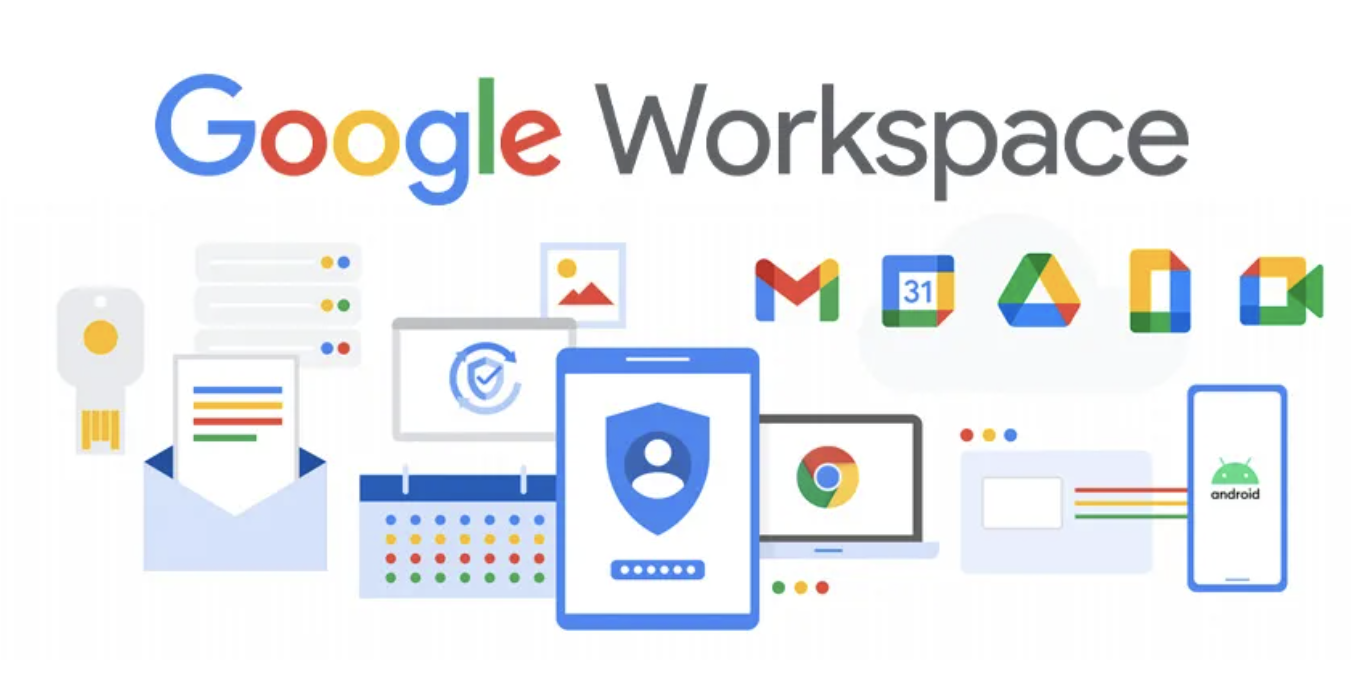 Google also has promises about security. Reportedly, the program launched under the name Work Safer will ensure that Workspace gets better with other partners in the safest way. The other security-related development was Google’s announcement that it would partner with two security companies, CrowdStrike and Palo Alto Networks.

According to the announcement at the Google Next’21 event, Google Workspace has more than 3 billion users. This number is astonishing as it is a bit extreme. Because people use this service only for work, we can still attribute the transition to Workspace as a necessity of remote working.