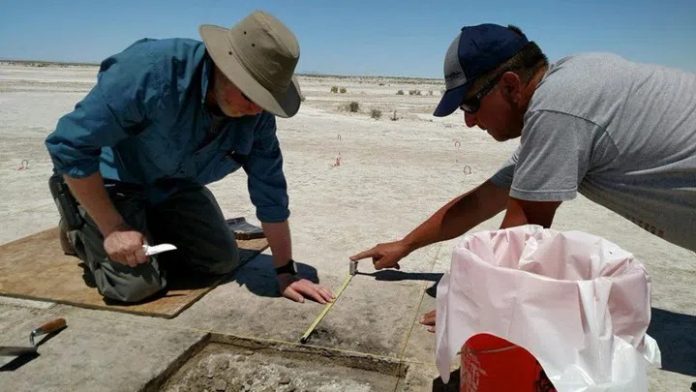 Tobacco: A new study by archaeologists in the United States has revealed that the human race also used tobacco thousands of years ago.

As a result of excavations in the state of Utah, archaeologists found four charred tobacco plant seeds. As a result of the examinations, it was revealed that these findings were used by people living in America 12,300 years ago. According to experts, hunters at that time may have consumed these tobaccos during their daily activities.

The earliest known use of tobacco until this discovery was a 3,000-year-old pipe discovered in Alabama. However, this new discovery showed that tobacco use was much older than previously thought.

While excavating a desert in northern Utah, archaeologists came across the remains of an ancient hearth surrounded by bone and stone artifacts. on the stove; duck bones, a spear bearing the remains of an elephant’s blood, and tobacco seeds.