Home Tech A new device has been developed to prevent cyber attacks! 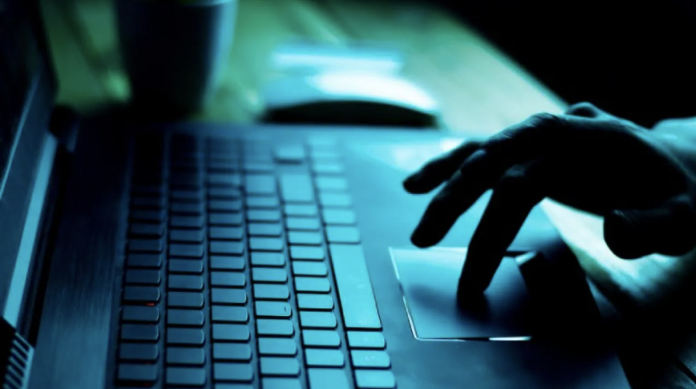 Security researchers have developed a new device to prevent cyber attacks that have plagued the technology world.

With the development of technology, there is a serious increase in hacking incidents. As hackers tried every way to endanger user security, the number of hacking methods used began to increase. However, there are various measures taken against cyber attacks today. A new one has been added to these recently.

In the technology world, mostly hardware such as USB memory or external HDD is preferred for data transfer. This type of hardware, which stands out with its usefulness and facilitates data transfer between devices, in some cases becomes a hacking method for hackers.

Hackers mostly prefer USB sticks to access the computer they are targeting. In this way, viruses, spyware and various phishing software such as RAT can be easily installed on the target computer. This is because storage devices such as USB memory sticks are detected as reliable hardware on the computer to which they are inserted. 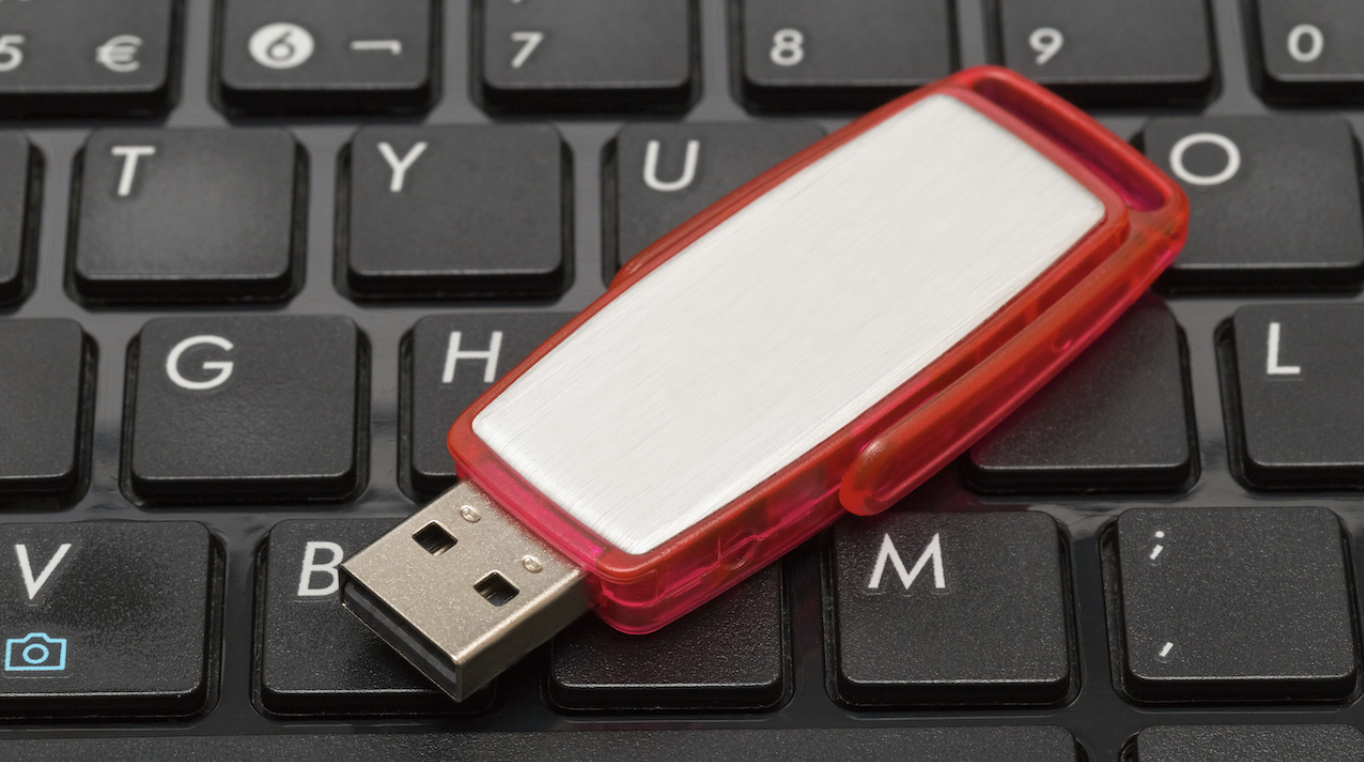 That’s why a group of researchers from Liverpool Hope University in the UK has developed a new device that will completely prevent malicious USB sticks from compromising user safety. Led by Shishir Kumar Shandilya and Professor Atulya Nagar, the project aims to eliminate the popular hacking method preferred by cybercriminals.

Although detailed information about this project, which is called “intermediate device”, is not shared at the moment, according to the information received, the device will act as a gateway or firewall, preventing the malicious software contained in USB sticks from infiltrating the target computer. This will provide an additional hardware firewall for the target computer.