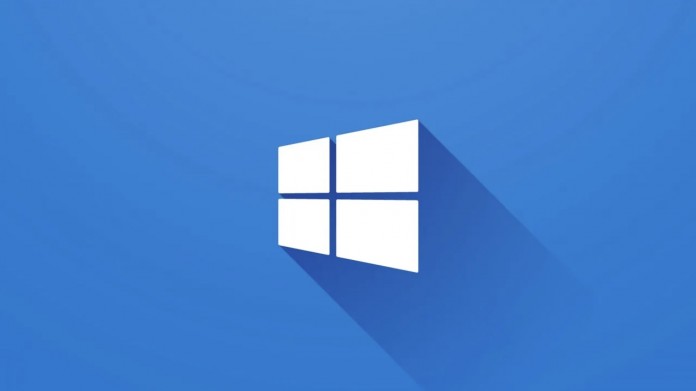 Windows users are faced with the possibility of a new attack. According to the latest information, zero-day attacks may continue.

A new danger warning came to Windows 10 and 11 users. Operating systems, which are protected by Microsoft with continuous security updates, have been fighting against attacks recently. There may also be continuations of the last attack made in the past days.

The new vulnerability, which is constantly being forced by hackers, was recently announced to the public by the Microsoft front. It looks like the attacks will continue for a while.

In Windows operating systems, which have security problems with the update released at the beginning of November, the vulnerabilities have not been resolved. This situation, which attracted the attention of pirates with an emerging vulnerability, annoyed the users. Incidents, also called zero-day attacks, will continue unless Microsoft fixes the vulnerabilities. 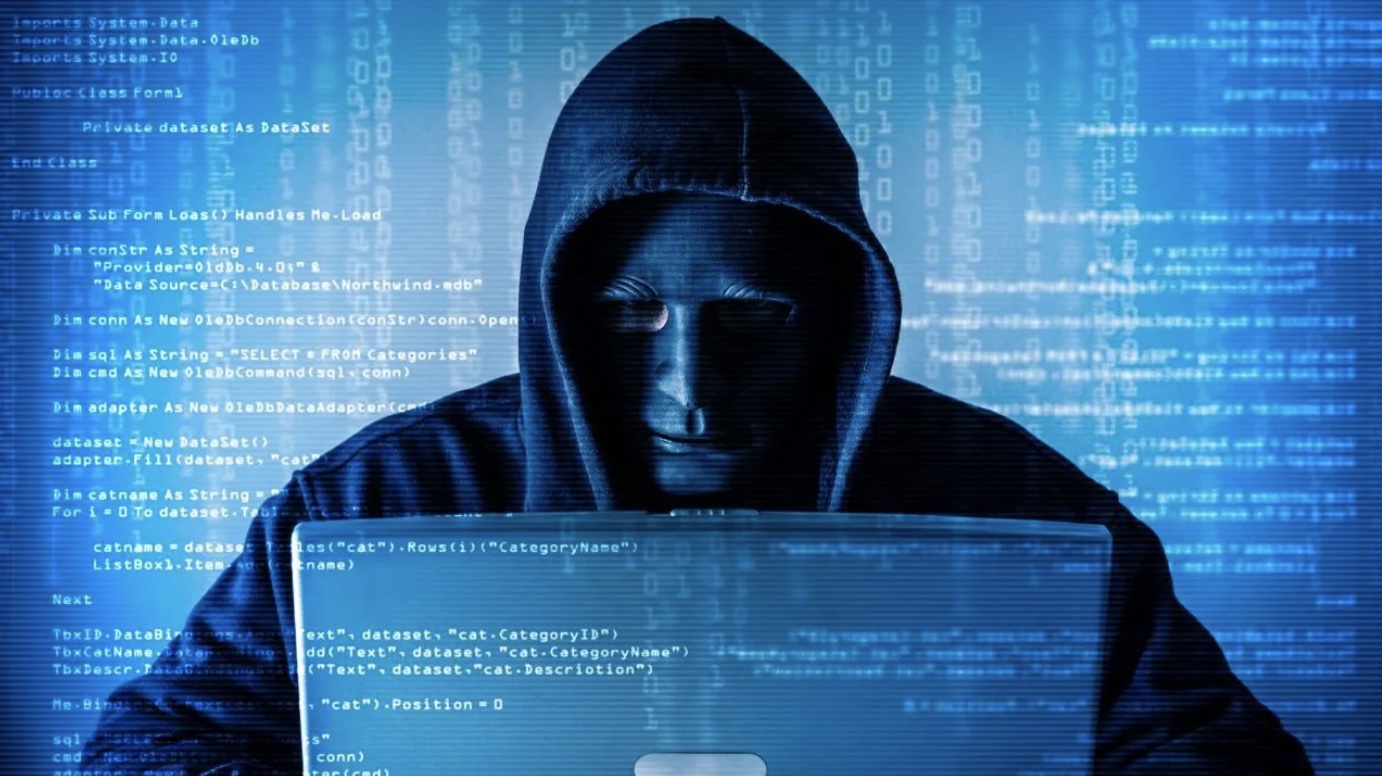 The opening, which Microsoft believes to have been closed at the beginning of November, leaves behind the previous security weakness and gives unlimited access to the computers of people using the operating system. Talos, one of Cisco’s security units, also said the following:

Talos has detected several instances of wild malware attempting to exploit this vulnerability. This is more evidence of how fast the enemies are working to weaponize a public exploit.

Many users, who were able to solve the first problem with third-party software, are waiting for a new fix. While many are waiting for Microsoft, the possibility of new attacks scares everyone. Despite the fact that the systems against zero-day attacks are highly likely to be fixed, the silence that occurs is a bit off. Likewise, we can say that Microsoft’s track record on this issue does not give much confidence.

While it was learned that the hardware, especially the personal data of computer users, was in danger, the Microsoft front stated that they were trying hard to solve the problem. It is not known when the problem, which appeared in Windows 10, Windows 11 and Windows Server 2022 versions, will be fully resolved. However, we can say that it is beneficial to increase security measures against zero-day attacks.

So what do you guys think about this issue? Do you think Microsoft will be able to overcome this problem? Do not forget to share your opinions and predictions with us.

Objection from Xiaomi against US blacklist decision