Home Tech A New Community Feature For Whatsapp Has Appeared! 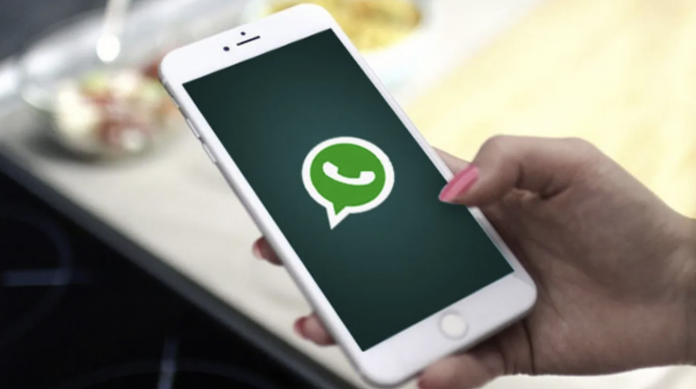 During the APK code detection carried out by XDA Developers, a new feature that will come to WhatsApp has emerged.

WhatsApp has rolled up its sleeves to add new features for a while. According to a code spotted by XDA Developers, the app is getting a new option. It turns out that its name will be Community. It is stated that this feature, which is likely to work on the instant messaging application, will take place together with Groups.

The new feature has a lot in common with the Groups option. Looking at the code regions, it turns out that it will offer a different service than the current feature.

WhatsApp team is not working on the feature yet

According to the explanations on the code, it is emphasized that these two features are likely to coexist in the future. The process of detecting this code is not an official process. So the team is not working on the system yet, or it may not be part of the update. 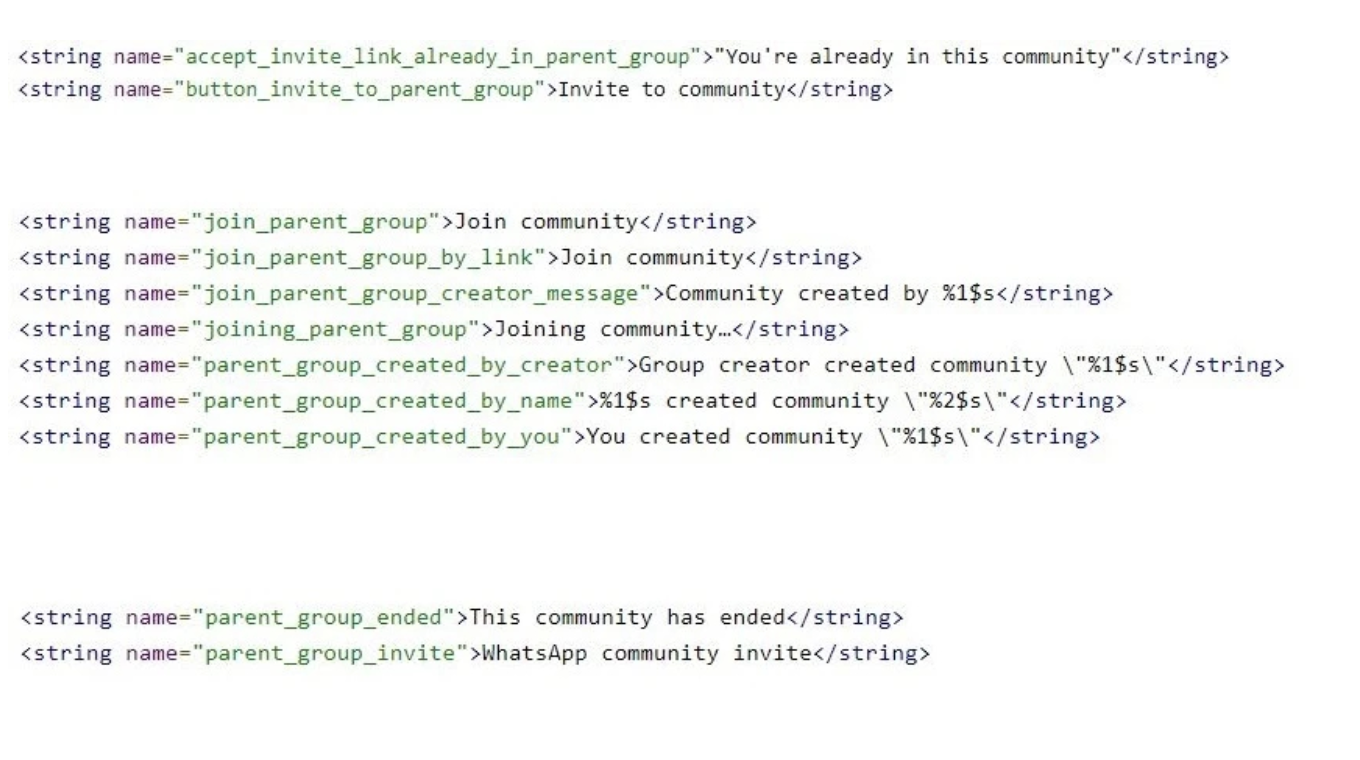 The process of detecting codes via APK doesn’t explain exactly what the feature will be. However, he states that it exists and can be developed by WhatsApp. At this point, XDA Developers anticipates that it will add social media functionality similar to the Facebook group system.

It’s unclear when the feature will be developed yet.

It seems possible for the WhatsApp Community to have more than one group within itself and to have a special channel for administrators to message. However, this is still a rumor. This feature may not even be an option as it is still in the early development phase. There is no definitive judgment. There is no information about when the feature will be developed or enter the beta process yet.

What do you think about the features that WhatsApp has brought recently? Don’t forget to mention your ideas in the comments section!

Outdoor to be heard with Bose sports headphones