Home Tech A new claim has come about the Apple Watch 8! 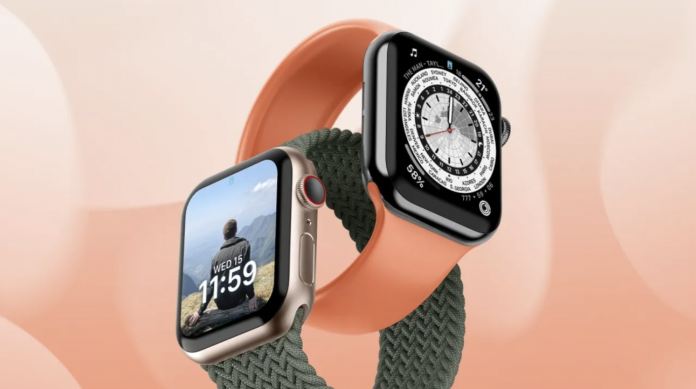 A new claim has stirred the smartwatch market! With the Apple Watch 8, it may become possible to measure blood sugar.

What features will come with the Apple Watch 8? Recent leaks are aimed at both the size options and health sensors of Apple’s next line of smartwatches. It was previously claimed that the next version of the smartwatch family will be introduced in three different sizes. So far, the company offers two different size options from the first version. However, it is also said that the technology manufacturer will increase health sensors in the new series.

Blood sugar measurement with Apple Watch 8 is on the agenda!

It is claimed that the angular design will come with the smart watch series, which is expected to be released next year. However, it is still too early to talk about all this. Because it has been a few weeks since the last smartwatch series was released. However, MacRumors brought an important news from DigiTimes to its agenda. 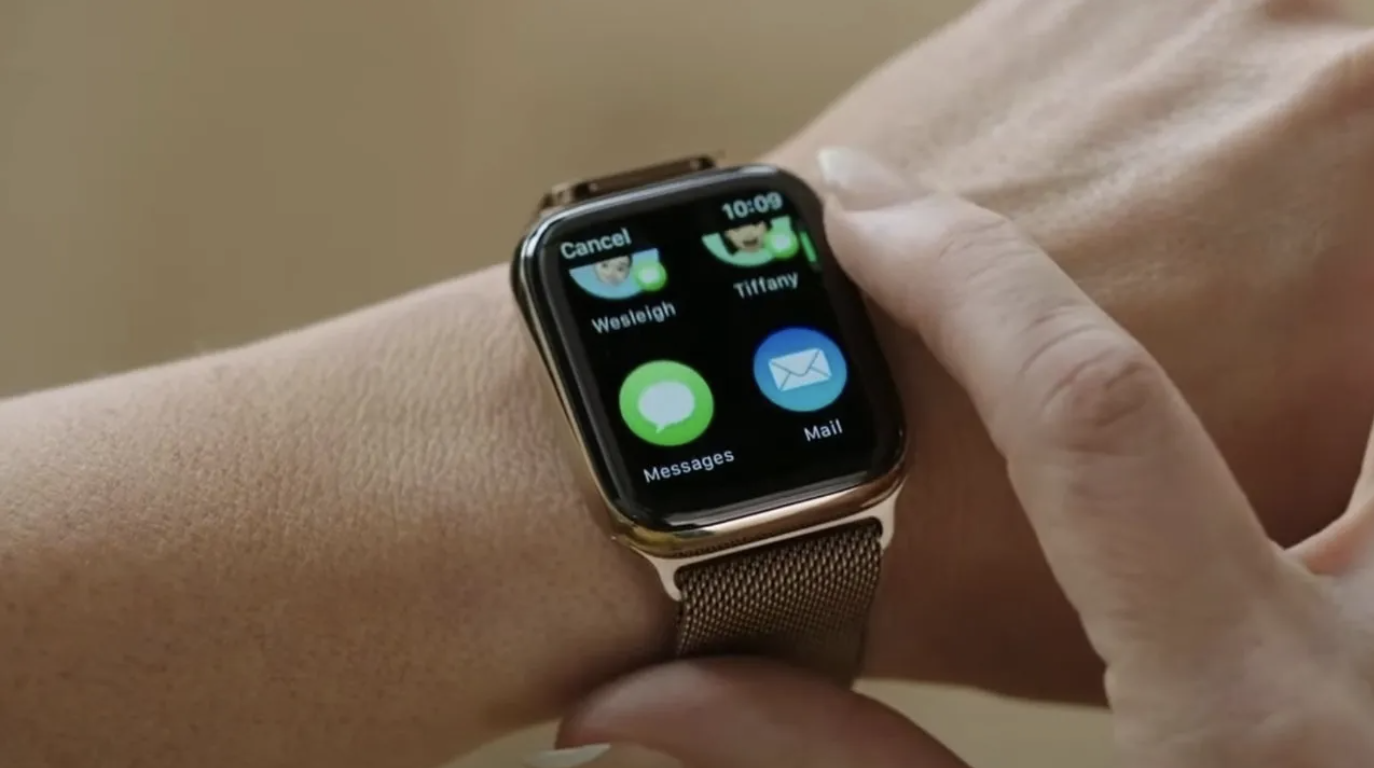 The Apple Watch 8, whose technical features are not yet known, may come with body temperature and blood glucose measurement features. In particular, the measurement of body temperature (fever) has increased its importance in the COVID-19 pandemic. Because one of the most important symptoms of COVID-19 disease is high fever.

It is quite normal that Apple, like many companies, wants to develop devices that can measure fever. However, the company also wants to launch products that will measure blood sugar. According to the news in question, Apple’s suppliers are developing components for next-generation sensors that will allow users to measure blood sugar levels in the Watch Series 8. 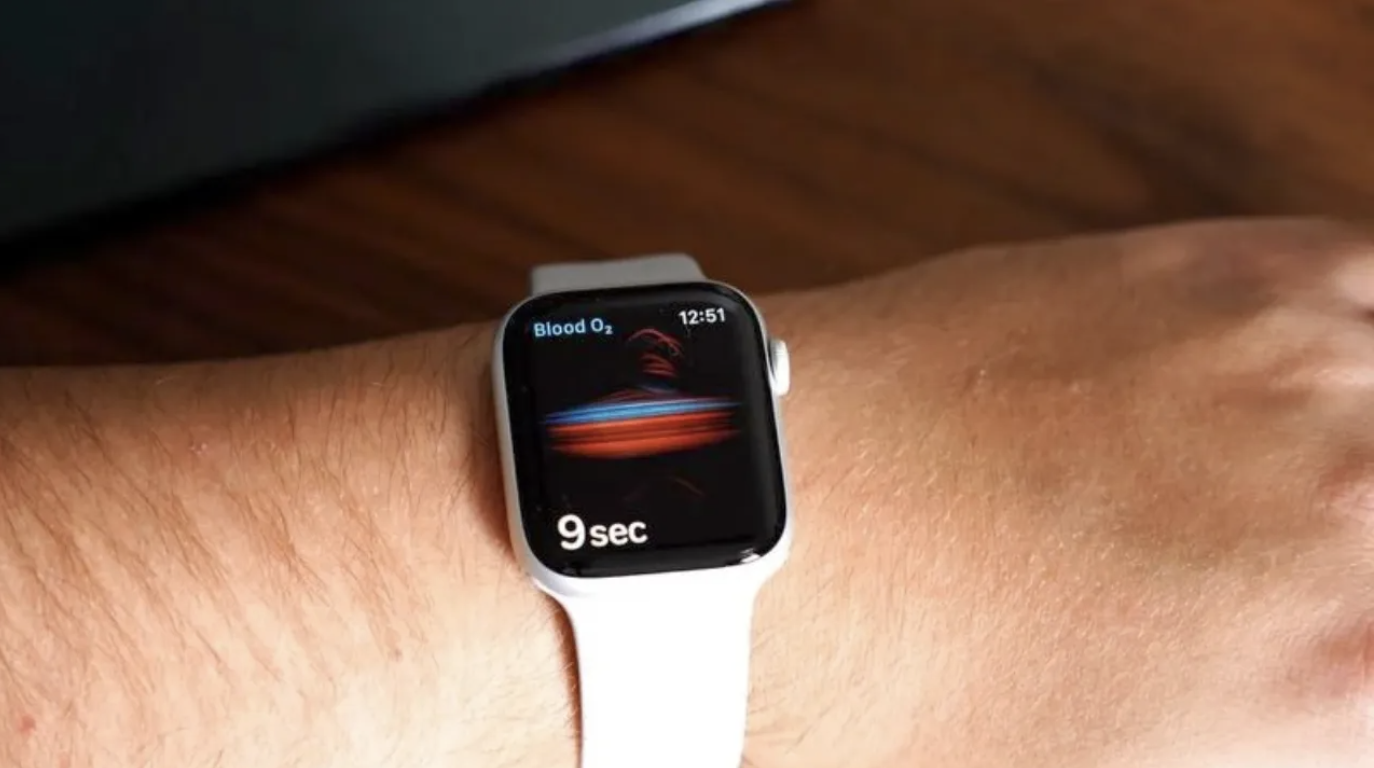 The US-based technology company and its suppliers have started working on short-wavelength infrared sensors, which are widely used for healthcare devices. The new sensors, which will be placed on the back of the Apple Watch, will measure the amount of sugar in the user’s blood.

Meanwhile, the Apple Watch family has gotten more comprehensive and new health features over the years. A blood oxygen sensor was included with the sixth generation smartwatch. These watches now measure heart rate; taking an EKG; It has many features such as measuring blood oxygen levels.

Is it possible to measure blood sugar?

According to The Wall Street Journal, the company is facing challenges with its ability to measure blood sugar. Because, according to current methods, it is necessary to take a blood sample and use a medical device for this procedure. Therefore, the company will try to make an invasive medical practice non-invasive. 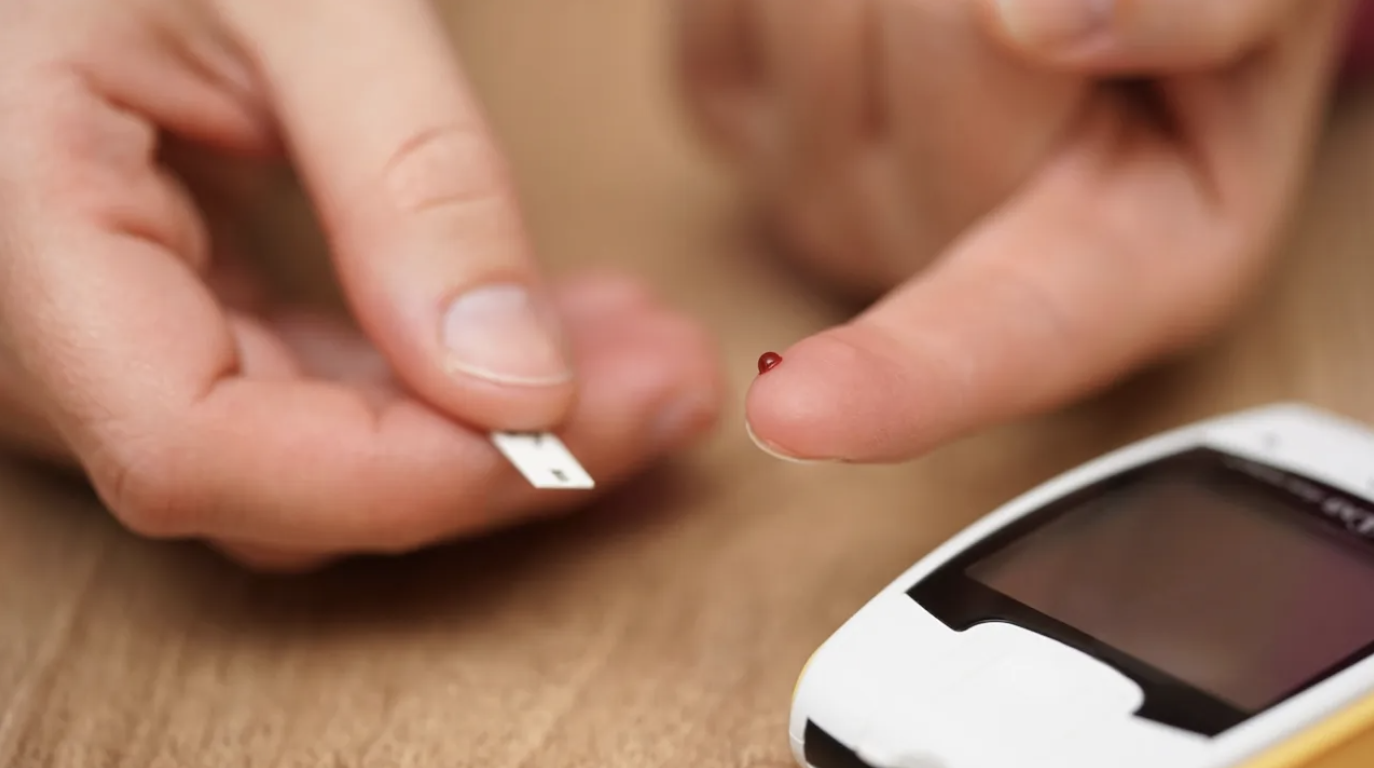 Finally, the blood sugar feature was added to the Health app in iOS 15. But users need to use external hardware. That’s why Apple is trying to add a glucose tracking feature to its next smartwatches. However, Apple’s plans still remain confidential.