Home Crypto A new calendar for Ethereum has been announced! Here are the details… 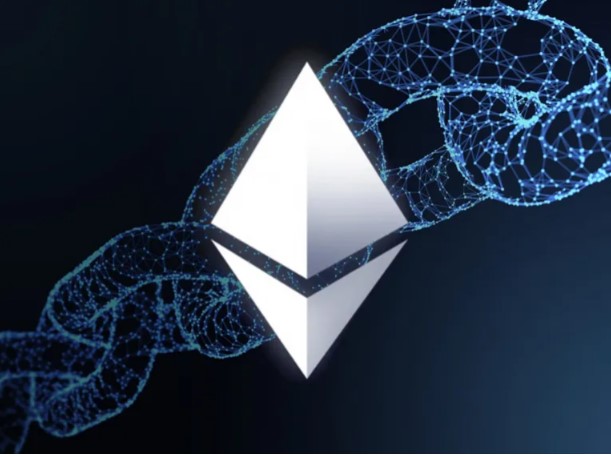 On April 15, Core Developers Meeting #136 was held with the participation of high-ranking Ethereum (ETH) developers. Ethereum developers discussed post-merger testing and the Shanghai update. Meanwhile, dates have been set for the Ethereum roadmap.

In light of the Ethereum developers’ meeting held on April 15, researcher Kristin Kim shared on Twitter some details about the latest Ethereum preparations for testing before the merger. In the tweet below, Kim talks about the ETH 2.0 roadmap and the Shadow hard fork.

According to the results of the last split in the main network, next week there will be two identical updates in the Goerl test network and the Ethereum main network. Researcher and developer of EF Tim Beiko offered to fork out for the Ropsten test network, and then for the Goerli and Sepolia networks as soon as this is completed. Therefore, all decentralized applications currently running on the Rinkeby test network may stop working.

As a result, Ethereum developers will no longer accept applications for Shanghai, the first hard fork of the network after Merge, which will take place in the first six months of the transition to PoS.

Merge launches in the third quarter of 2022

This update, which we reported as Somagnews, will include the launch of a new type of smart contract, the EVM or EOF object format, as well as other important changes. The timing of the merger has not been updated by Kristin Kim, as the “complexity bomb” for Ethereum (ETH) has not yet been postponed a second time. However, this is scheduled for the third quarter of 2022. Tim Beiko announced on April 13, 2022, that Ethereum’s transition to Proof of Stake would begin “in a few months, not in June.”

Ethereum 2.0 focuses on 3 aspects: transaction scalability, disk space, and maintainability. The updates are aimed at solving these problems by changing the consensus algorithm from PoW to PoS and introducing chains of segments. The shard chains are aimed at solving scalability problems by distributing the network load to 64 new chains. At this stage, chains of segments will be introduced in the Ethereum network to provide more opportunities for data storage and access to them. According to the developers, the implementation stages of the shard chain are still being decided until it is released in 2022.