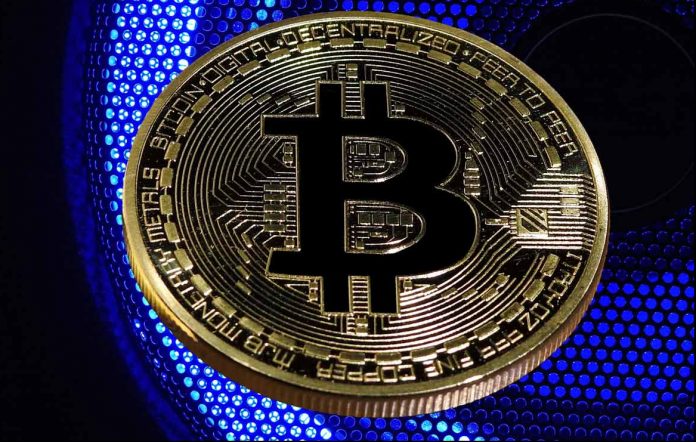 With the US Securities and Exchange Commission (SEC) changing management and 2021, Bitcoin ETF applications gained momentum. Finally, Valkyrie Digital Assets filed a Bitcoin exchange-traded fund (ETF) application yesterday and became the second company to file such an application in a month.

According to Dallas-registered Valkyrie Digital Assets, the ETF, called Valkyrie Bitcoin Trust, will be listed on the New York Stock Exchange if approved, and Coinbase Custody will provide custody services.

VanEck also applied to the SEC for the VanEck Bitcoin Trust ETF at the end of December.

Many ETF applications have been submitted to date, and all of them have been rejected. The justification was the volatility and manipulation doubts in the market. The number of ETFs that the SEC has rejected in this way is over 10.

By 2021, the probability of an ETF approval is strong. The outgoing chairman of the SEC, Jay Clayton, said in October that the agency is still open to reviewing ETF offers.