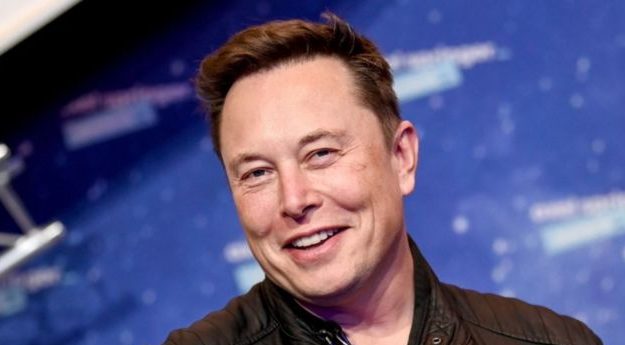 The famous entrepreneur and billionaire Elon Musk, whose wealth has been constantly increasing, is now the richest person in the world. Every statement made by the richest person in the world about Bitcoin (BTC) is on the agenda as expected. In a reply to the famous writer Ben Mezrich, Musk again made a brief statement about BTC and drew attention to BTC.

The famous author used the phrase “I will never refuse to receive payments with Bitcoin again” in a post published today. SpaceX and Tesla CEO Musk responded to Mezrich’s statement after the Bitcoin price rose above $ 41,000.

Elon Musk hinted that he could get paid with Bitcoin using the phrase “me too”.

This response came after the Bitcoin price broke a record after the record and the total value of the cryptocurrency market exceeded $ 1 trillion. Most surprisingly, the famous CEO’s comment on Dogecoin (DOGE), which he made it record by posting a single tweet multiple times.

No, but maybe one day

Musk, who was previously known to add the phrase “CEO of Dogecoin” to his Twitter profile, responded negatively to whether there is a Dogecoin investment. Although Musk stated that there was no DOGE investment, he gave hope to the community with “maybe one day”.