Home Tech A new addition to the Huawei MateBook E series! Here are the... 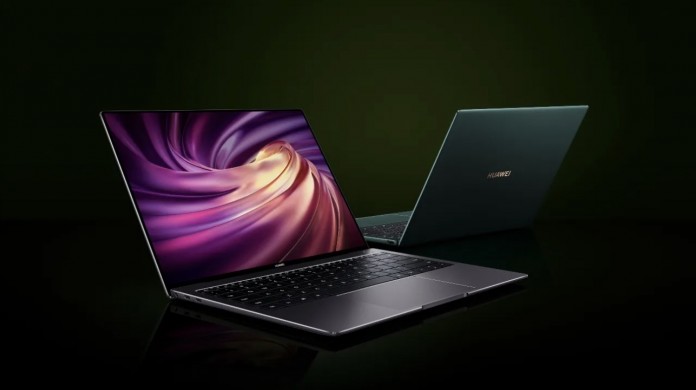 The new Huawei MateBook E laptop is on the way! The features of this new hybrid (tablet and computer) device have also emerged…

China-based technology company Huawei is preparing to launch its MateBook E model laptop. The company, which started to lose blood after the embargo of the United States, continues its recovery. In addition to many unique innovations, the company also adds new models to the previous series. Huawei’s new devices, which have many products from smartphones to computers, come out a few days later! And with brand new features. Here are the details…

Huawei MateBook E is out on November 17th!

The China-based technology manufacturer will introduce its new devices with an event. Many products will be introduced at the event to be held on Wednesday, November 17, 2021. Watch GT Runner, which is among these products, attracts a lot of attention. This is a smartwatch model and is designed specifically for athletes and joggers. 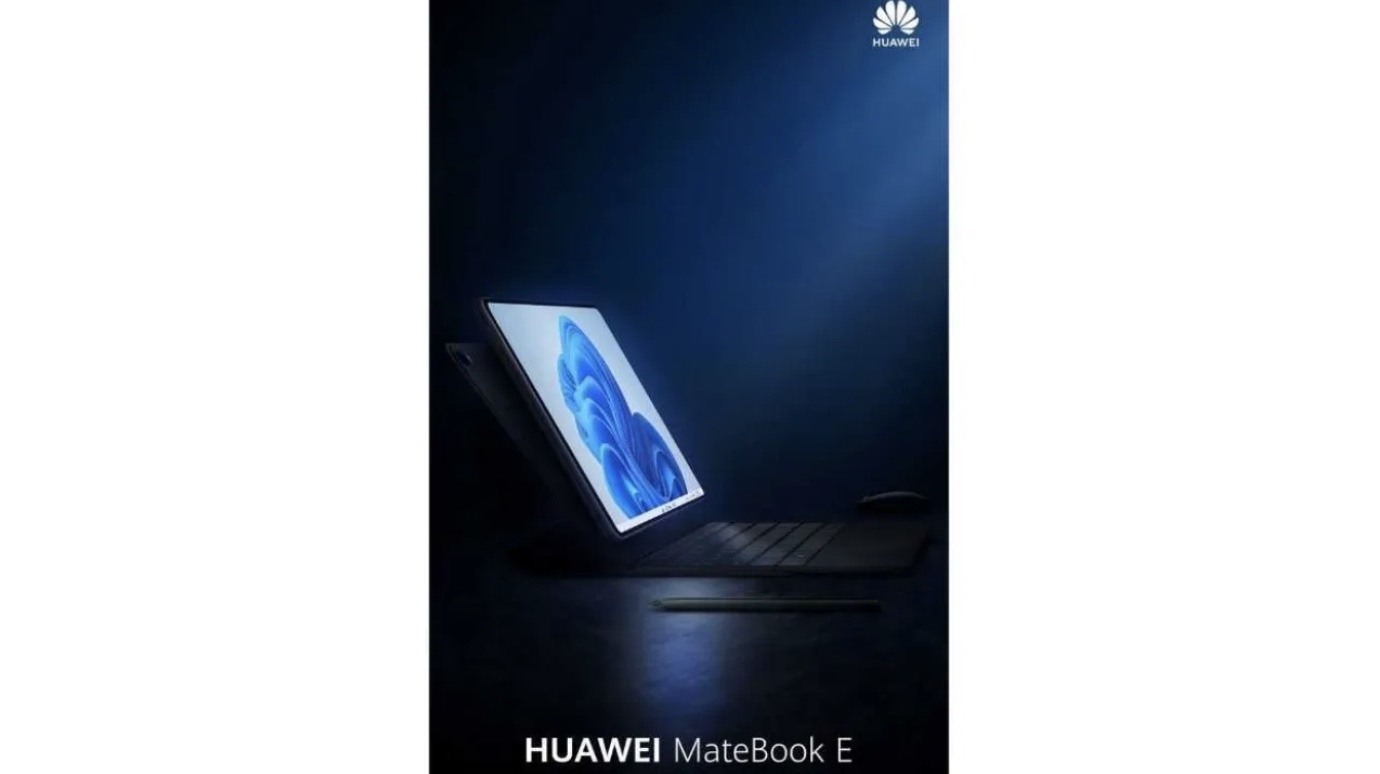 Apart from the Watch GT Runner, Huawei will also launch the MateBook E model laptop at the same event. Thus, the company announced that a new computer is coming. This new model is a hybrid device with a detachable keyboard. In other words, we can say that it is both a tablet and a laptop.

This new MateBook E model is the first update in the series since 2019. Let us also point out that the new model in question is not the first device of the E series. So there are E series MateBook computers available. However, there are many innovations in the new device.

In the meantime, some of the technical features of the device have also emerged. For example, when we look at the ‘Start’ menu in the middle of the taskbar of the device, an important feature becomes evident. The device will come out of the box with the Windows 11 operating system. Also, the announcement photo shows it has the thinnest bezels ever on a Matebook E. If the model is edged, it will be slightly curved.

Finally, another feature of the MateBook E model is in the middle. Accordingly, the fingerprint scanner will be located on the upper left side of the device. The device will work with the new Huawei M Pencil, which is also featured in the image.

Google Chrome Will Be Faster on Windows, Linux and macOS