Home Entertainment A member of the Dahmer crew says that the series is “one... 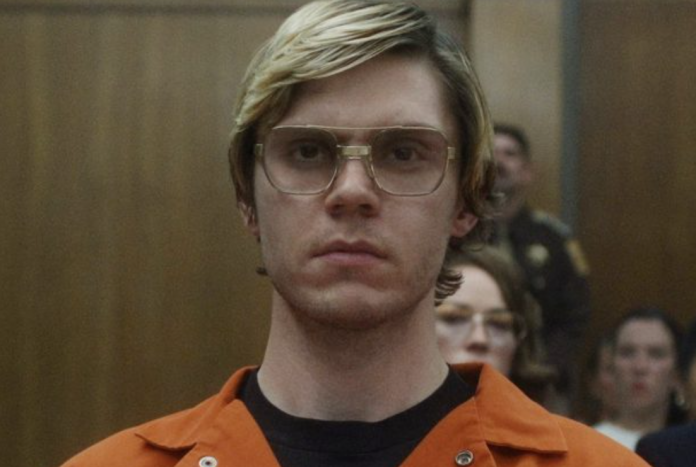 A member of the crew of “Monster: The Jeffrey Dahmer Story” said that this show was “one of the worst” that she worked on as a person of color.

Kim Alsup previously tweeted that she was often mistaken for another black colleague on the set of a Netflix show dedicated to serial killer Jeffrey Dahmer.

“I was working on this project, and I was one of two black people on the team, and they kept calling me by her name,” she wrote in an already created personal account (via Entertainment Weekly).

“We both had braids. She had dark skin and was 5 feet 10 inches tall. I’m 5’5. Working on it took everything I had, as I was treated horribly. Now I look at the black female role in a different way.”

Speaking about her experience, Alsup told The Los Angeles Times that she hasn’t watched the show yet, saying: “I just feel like it will bring back too many memories of working on it. I don’t want to have such situations like post-traumatic stress. The trailer itself caused me post-traumatic stress, which is why I wrote this tweet without thinking that anyone would read it.”

She added that “it was one of the worst shows I’ve ever worked on” as a black woman, saying, “I was always called by someone else’s name, the only black girl who didn’t look like me at all, and I learned the names for 300 background extras.”

Alsup stated that her treatment improved in the sixth episode of the show, which was written by a black woman (Janet Mock) and directed by a black man (Paris Barclay), although she added that her experience in general was “exhausting”, also claiming that there are no mental health coordinators. .

Netflix told The Los Angeles Times that the entire team is being given access to free health and wellness resources, including access to a licensed therapist.

Since its debut, the series has caused a lot of controversy, including criticism from real-life family members of Dahmer’s victims. The show also caused a backlash due to the use of the LGBTQ tag, which Netflix has since removed.