Home Entertainment “A man’s voice matters” — Kanye West talks about co-parenting after his... 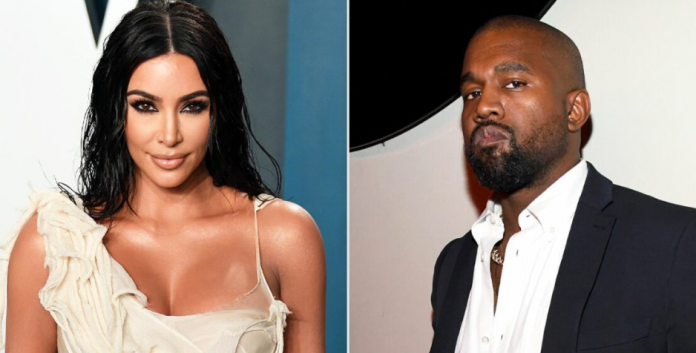 Kanye West and Kim Kardashian were once the biggest and most attractive couple in the world in Hollywood. With four beautiful children, North, Saint, Chicago and Psalm, they spent time together. Unfortunately, things started to fall apart when arguments and moments of turbulence took over their relationship. And after spending almost seven years together, Kim filed for divorce from her husband Ye last year. Their marriage broke up in March of this year, and since then there has been a constant battle for children, given that the singer Donda finally spoke about co-parenting the children he shares with Kim. What does the rapper say about raising his children?

In a recent interview with Good Morning America, Kanye West spoke about the conflicts in co-parenting. The rapper appeared on the talk show so that he could be heard on questions after he broke up with Kim and their children.

“I’m their dad. It should be co-parenting. It’s not just about the woman. Like, men also have a choice. Men’s voices matter,” West said. He added that, as a father, he should have the right to talk about what his children wear, watch and eat.

According to the Gold Digger singer, what they learn in the first years of life plays an important role in who they will become in the future. So, Kanye wants his children to attend his private Christian school, Donda Academy, because he plays the same role in the child’s life as his ex-wife.

The 45-year-old singer also apologized to Kim for all the trouble he caused her. He openly expressed regret for the problems he created for the mother of his children. Therefore, now he wants Kim Kardashian not to burden her mind and be calm, because it is she who will take care of their children.

Meanwhile, Kim Kardashian, who does not lose patience when it comes to her children, somehow strains West. Because their mother gives them everything they want, and West wants a different life for the children. What do you think about the fact that the former couple has different views on parenting? Let us know your opinion in the comments section.

How To Schedule Tweets On Twitter To Be Published At A...