Home News A major cause of hair loss has been discovered 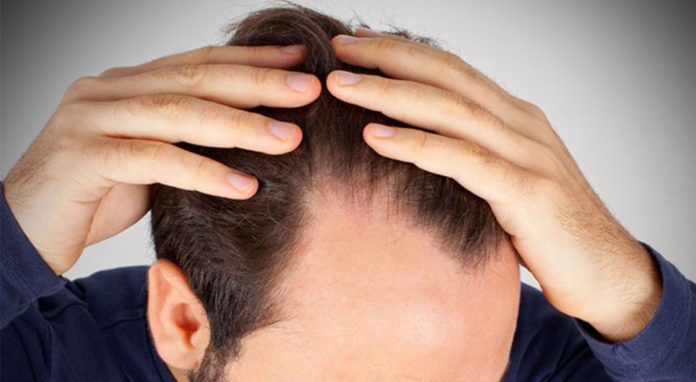 Scientists from Harvard University, who conducted a study on the causes of hair loss, discovered that stress hormones play an active role in hair loss and graying. The discovery could be a big step forward for hair loss treatment to improve.

Stress is one of the main causes of hair loss

Generally, there is a belief in the society that hair loss is completely hereditary. Thus, it is accepted that baldness is passed down from generation to generation. However, scientists who conducted research at Harvard University found that other factors were also effective in hair loss. According to the study, stress hormones play a major role in hair loss.

Stress has an incredible effect on the body and can often affect sleep patterns, cognition and physical health in a variety of ways. Based on this information, scientists also determined that stress hormone can cause hair follicles to close. On the other hand, it was stated that stress may cause earlier white hair growth than normal.

In studies conducted on mice to examine the ability of hair to grow, shed, and regenerate, hair follicle stem cells were found to be highly sensitive. The researchers stated that mice, like humans, lose their hair as they get older, even the old mice’s hair started to grow faster when they removed the stress hormones that affect the roots. This proved that hair loss is not only related to genetics, but also stress is an important factor.

“Even the baseline level of stress hormone normally circulating in the body is an important regulator of the resting phase,” said Ya-Chieh Hsu, senior author of the study published in the journal Nature. “Stress actually only makes it more difficult for pre-existing hair follicle stem cells to enter the growth phase to regenerate new hair follicles.”