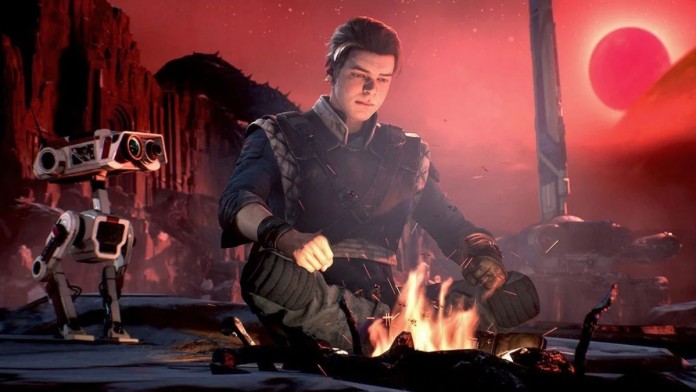 LucasArts: Respawn Entertainment is working on a sequel to the video game, which has yet to be officially released. The success of Star Wars Jedi: Fallen Order augured future continuations, something that Electronic Arts itself has openly confirmed on several occasions. The video game developed by Respawn Entertainment will be expanded with future adventures and will feature a former developer of the now-defunct LucasArts. Patrick Wren, former head of Halo multiplayer at 343 Industries, announced on Twitter that he was joining the studio.

“I am pleased to announce that today is my first day on the Jedi team as Senior Encounter Designer at Respawn. I am excited to return to Star Wars and to work with this incredible team, ”he wrote. As a developer, he was a level designer for Jedi Academy and prototyped several unannounced games. He was also tasked with sketching Star Wars: First Assault, a game that was canceled when Disney bought Lucasfilm.

Cal Kestis, the Jedi who survived the purge

The story of Star Wars Jedi: Fallen Order is set between Episodes III and IV, when Emperor Palpatine issues Order 66 and has the Jedi annihilated. Years later, Cal Kestis lives hidden from the imperial eyes, but his cover does not last long. He will have to re-embrace the powers of the Force to enlist in a dangerous new mission, which of course involves confronting the Galactic Empire. Lightsaber in hand, the young man will embark on a journey through the galaxy, in which he will discover his destiny. The story ends in an open way, so it is possible that the next title will put us back in the shoes of this ancient Padawan.

This action adventure was released on PS4, Xbox One and PC (later on Stadia). It can also be enjoyed on the next-generation consoles, PS5, Xbox Series X, and Xbox Series S, which received two updates to optimize the product for their hardware.