Home Crypto A lot of money has poured into this meme coin: Righteous money! 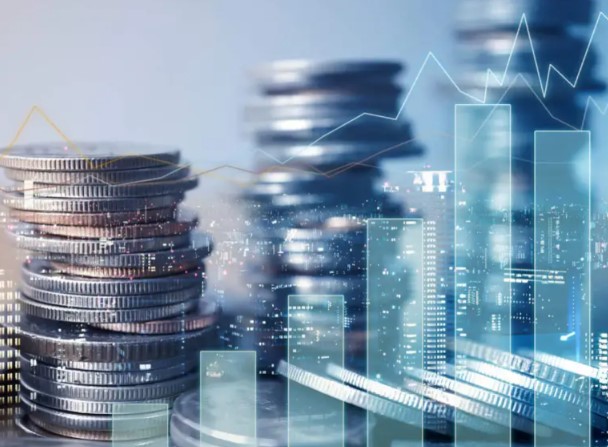 A popular meme coin project has donated a million dollar token to a network wallet developer, and it is on its way to becoming a “people’s cryptocurrency”.

Thank you @MyDogeOfficial for this incredibly generous tip of 1,000,000 Dogecoin! It was incredible to see how the community came alive last year and projects like yours appeared. We love everything you do!

According to MyDoge, the donation was made as part of efforts to turn DOGE into a popular currency, and this is possible only after the introduction of significant updates.

Recently, Dogecoin has become a publicly available currency after its widespread distribution in various parts of the world. The popular meme coin, which began as an Internet raffle, debuted in 2013 and was adopted as a payment and investment tool. Dogecoin (DOGE) has also received the support of popular names, including Elon Musk from Tesla and the current owner of the NBA Dallas Mavericks team, Mark Cuban.

While many dream of the day when Dogecoin will eventually become the people’s currency, Robinhood co-founder Vladimir Tenev highlighted some key points that cryptocurrency developers need to develop in order to realize this goal. According to Tenev, Dogecoin developers need to increase the transaction block size to 10 GB to allow DOGE to compete with the largest Visa payment network.

According to Somanews, Tenev also added that cryptocurrency developers need to find a stable aggregate supply for cryptocurrencies in order to increase the value of the token. Meanwhile, Tenev’s proposal did not suit former Twitter CEO Jack Dorsey and caused a skirmish between them.

Analyst: This little altcoin will rise to the top 25!

This Altcoin, Using the Name of the Giant Company, Caught a...