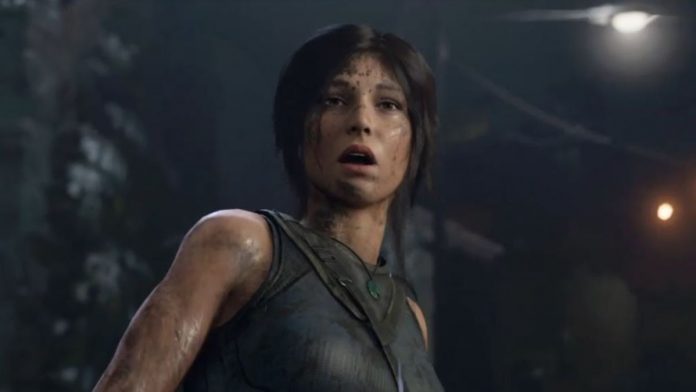 The alpha version of Tomb Raider: 10th Anniversary, the remake that Core Design was doing for PSP for more than ten years, appears on the internet.

Back in 2006, at the height of the PSP, Core Design was working on a remake of the first Tomb Raider for Sony’s portable console. The studio, authentic origin of Lara Croft, had “almost finished” the remake and had decided to call it Tomb Raider: 10th Anniversary. But then a gale of decisions shook the company. Eidos Interactive sold Core Design to Rebellion Developments, kept the IP for Tomb Raider and left the series in the hands of Crystal Dynamics. They rebooted it in 2006 with Tomb Raider: Legend and later released their own remake in 2007: Tomb Raider Anniversary. The poor Core Design would only work on one more game, Free Running, would suffer a rout and end up closing in 2010. Now, more than a decade later, all his work on that first remake has come to light.

As if it were one of the artifacts Lara searched for in her adventures, Tomb Raider fans have been searching for the remake’s assets since they found out about it, and now they have finally found them. What’s more, they are playable and have been shared through the Internet Archive, where they are known as “Indiana Jones Game Canceled”. Following the instructions of Tomb of Ash, downloading Visual Studio and using a PS4 or Xbox 360 controller, anyone can now play a kind of alpha version of that Tomb Raider: 10th Anniversary.

What could have been

Although there are no enemies, this alpha allows us to jump, climb and even swim in the skin of Lara Croft, being able to go through various levels of Peru and Greece, and even the Croft Mansion. A trip back in time and a look at the steps the franchise could have taken to stay in the hands of its creators. And although no member of Core Design has yet commented on the appearance of the prototype, the Interne Archive has an exemption from copyright law to preserve old software, which makes this version totally legal and will keep it for historians, modders or curious.

BBB20 wall: how to vote to eliminate Babu, Flayslane and Thelma